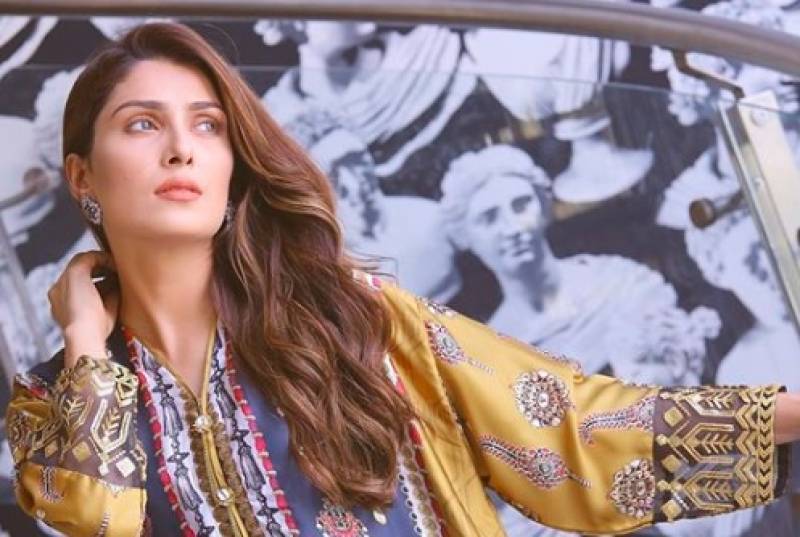 Pakistani TV actress Ayeza Khan has always been in the headlines for her beauty and versatile roles she has played in various drama serials.

On Friday, the Mere Paas Tum Ho star had her hair trimmed and turned to her fans to seek their opinion if she looks good with trimmed hair or she should go back to her long black hair.

The actress looks stunning in the closeup picture she posted on her social networking site but still asked her fans to give their honest opinion about her new hairstyle.

Here is what she posted on her Instagram handle, “Hey guys! So you know that im really proud of my kalay lambay baal but I've been thinking of cutting them short for sometime now. And i finally did ittt!!! but mujhy ap logon k honest opinions chahiye. So comment below and let me know!! #YehHoiNaBaat”

Ayeza is the most sought-after and versatile actress in the Pakistani entertainment industry. Pyaray Afzal, Chupke Chupke, Laapta, and Mere Pass Tum Ho were among her many highly successful dramas.

Pakistan has fallen head over heels with Ayeza Khan and this comes as no surprise. She is drop-dead-gorgeous in real ...