After PML-N, PML-Q elects most of its office bearers unopposed 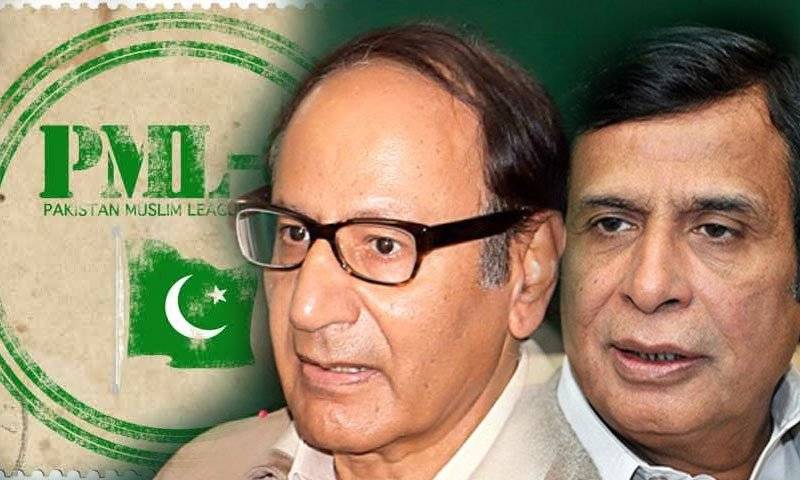 Most of the other leaders were also elected unopposed on different designations of the party.