Bodies of two Chinese engineers recovered from Balochistan mine 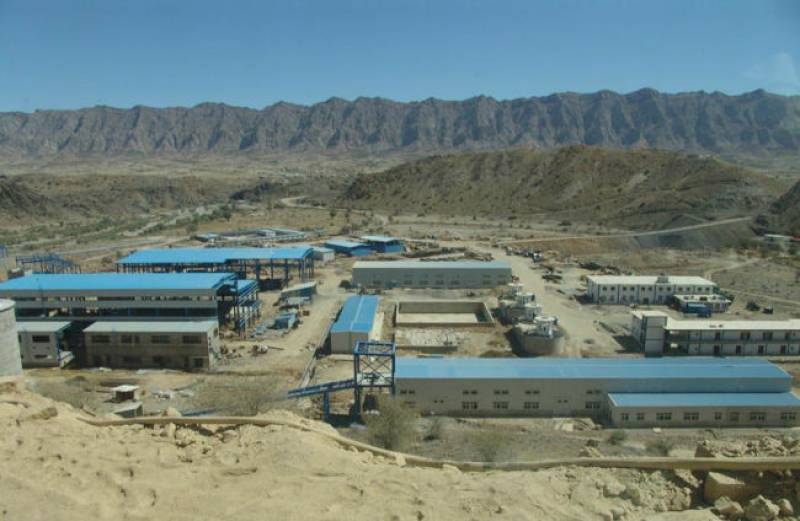 QUETTA – The dead bodies of two ill-fated Chinese engineers were recovered from a coal mine in Kanraj Dudder area in Lasbella district in Balochistan.

According to media reports, an operation was conducted to rescue the trapped laborers, including two Chinese engineers stranded in a coal mine during last month.

Pakistan army and other rescuers carried out the operation to rescue the engineers.

The incident had taken place when a lift fell in 1,000 metres deep inside the mine.