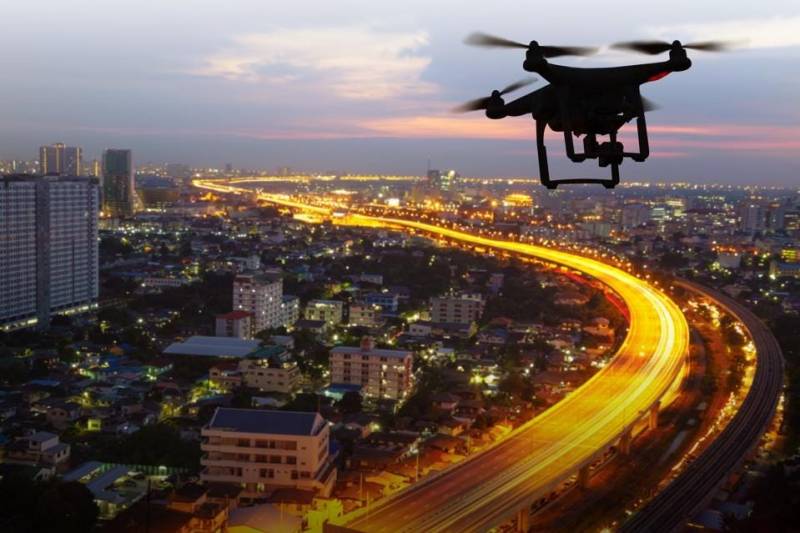 TORONTO — A pair of human lungs destined for an organ transplant procedure was flown between two hospitals by drone for the first time recently.

The donor lungs made the 6-minute journey of just 1.5km between two Toronto hospitals in the downtown core at the end of September.

The lucky recipient was reported by CBC to be 63-years old man Alan Hodak who had been suffering from pulmonary fibrosis since 2019 and fittingly is an engineer and drone enthusiast.

The drone flight was coordinated by the University Health Network hospitals and Québec-based company Unither Bioélectronique, which specializes in both manufacturing organs suitable for human transplant and quick and efficient delivery methods such as drones.

Human organs must be harvested from donors and transplanted to recipients as soon as possible to preserve the tissue and function of the organ. But delays in transport happen often and if severe, can result in the donor organ being considered no longer suitable for transplant.

Unither Bioelectronique video documenting the flight of the lungs at the end of September in Toronto, Canada.

Although this is the first time lungs have been transported by a drone, the lungs are not the first human organ to be transported this way.

In May, a pancreas travelled by drone in Minnesota, although it was a research test and not destined for a person.

In 2019, a kidney for transplant was transported by drone in Baltimore.