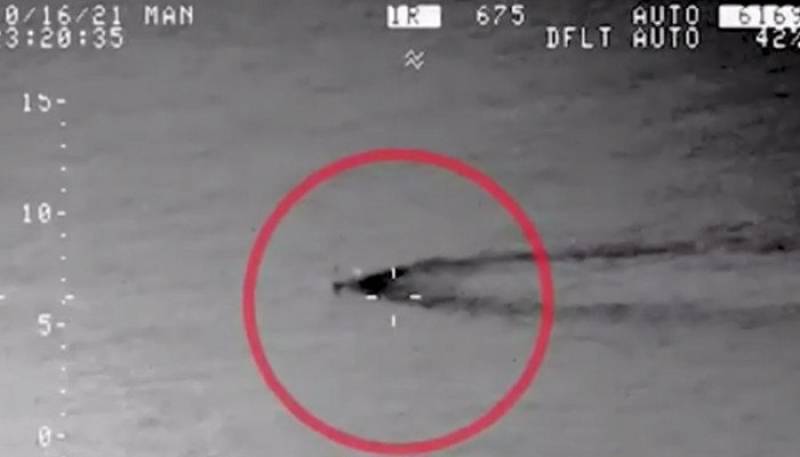 ISLAMABAD -- The Pakistan Navy detected and blocked an Indian submarine from entering the country's territorial waters in the Arabian Sea over the weekend.

In a statement Tuesday, the military said the Indian submarine, which had crossed over into Pakistan’s Exclusive Economic Zone (EEZ) on the 16th of October, 2021, was detected by the navy's long-range maritime patrol aircraft. It said the submarine was then blocked from entering Pakistan's territorial waters.

Pakistan's military provided no further details and there was no immediate comment from India.

Sources say the submarine was 110 nautical miles off the coast of Sindh. 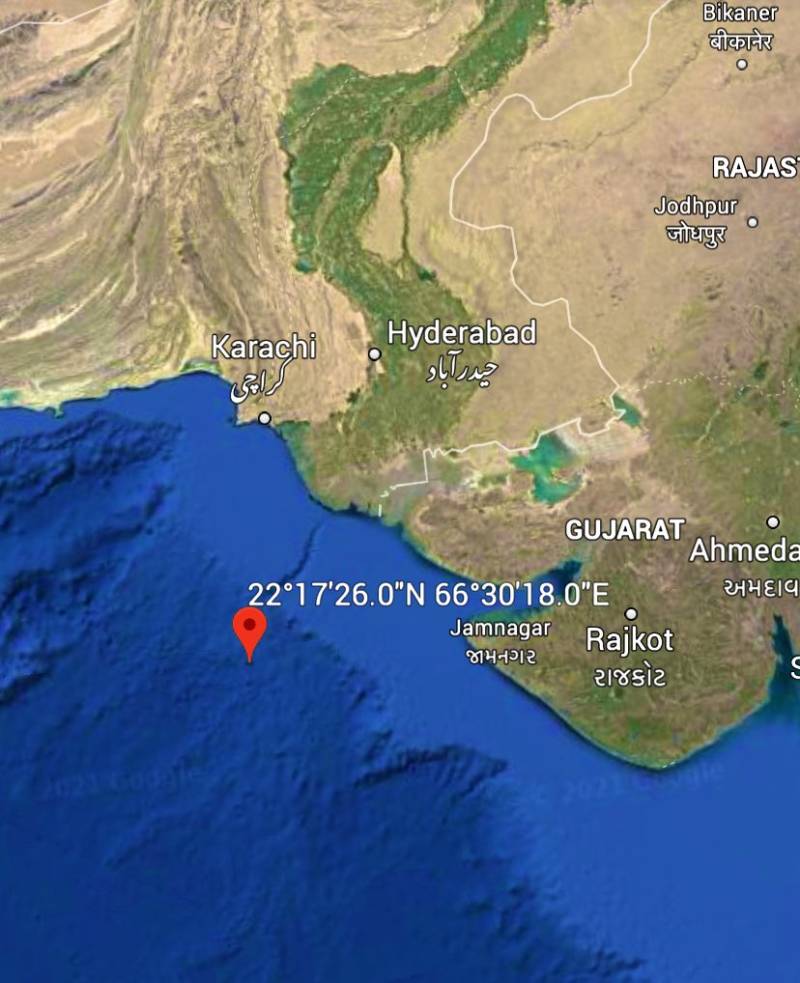 The intruding submarine was detected by Pakistan Navy surface components and their ASW helicopters before a P-3C Orion was called in which located and tracked the submarine, which was then subsequently forced to surface. 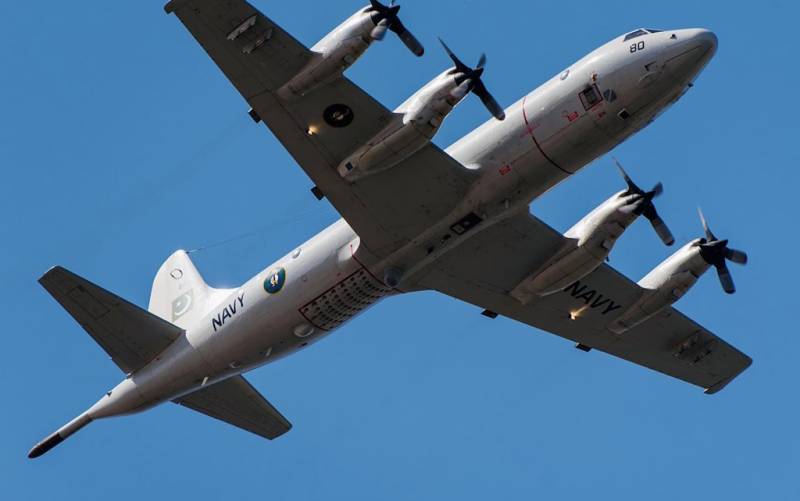 It is the third incident of its kind wherein, an Indian naval submarine has been prematurely detected and tracked by Pakistan Navy’s Long Range Maritime Patrol Aircraft (LRMPA).

Pakistan and India have a history of bitter relations.

Since gaining independence from British rule in 1947, Pakistan and India have fought two of their three wars over control of Kashmir, which is divided and claimed by both nations.

The militaries of two nations have been on high alert since 2019 when Pakistan shot down an Indian warplane in Kashmir and captured a pilot in response to an airstrike by Indian aircraft targeting militants inside Pakistan. The pilot was later returned to India to avoid an escalation in tension.

Later, Pakistan and India agreed to halt cross-border firing in the disputed region of Kashmir, promising to adhere to a 2003 accord that had earlier been largely ignored. That ceasefire is still holding.

AGALEGA – Amid the growing influence of many countries including China in the Indian Ocean, India reportedly ...