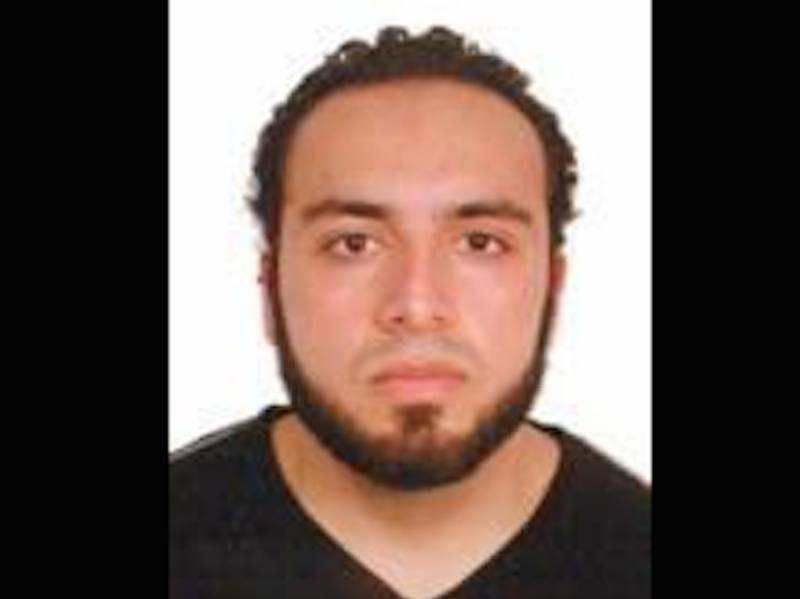 NEW YORK - Update: The suspect, Ahmad Rahami, has been charged with attempted murder after he was arrested for involvement in a series of bombings in New York City and New Jersey.

The terrorism-related charges yet remain to be filed by the attorneys of New York and New Jersey. The federal charges are also pending and the FBI is preparing a report to this effect.

Original Story: An Afghanistan-born American suspected of carrying out the bombing in New York City that injured 29 people and planting other bombs in New York City and New Jersey was in custody after a gun battle with police on Monday.

Ahmad Khan Rahami, a 28-year-old naturalized US citizen, was captured in Linden, New Jersey, about 20 miles outside New York, Elizabeth Mayor Chris Bollwage told reporters. He said two officers were shot and that Rahami was wounded and taken by ambulance to a local hospital.

The motive behind the attacks was not immediately clear, though New York Governor Andrew Cuomo described it as an apparent act of "terrorism."

"Yesterday there was no hint of any connection foreign terrorism.... But there may very well turn out to be a link to foreign terrorist organizations, and that we'll find out today or in the coming days," Cuomo told a news conference in New York on Monday.

Local resident Romel Johnson, 46, said he was near the scene and heard about 10 to 12 gunshots in Linden, followed by the arrival of more police cars and an ambulance.

Earlier on Monday, New York police had released a photo of Rahami and said they wanted to question him about a Saturday night explosion in Manhattan's Chelsea neighborhood and for a blast earlier that day in Seaside Park, New Jersey, authorities said.

The attacks came as world leaders prepared to gather at the United Nations in New York for the annual General Assembly this week, just days after the 15th anniversary of the Sept. 11 attacks.