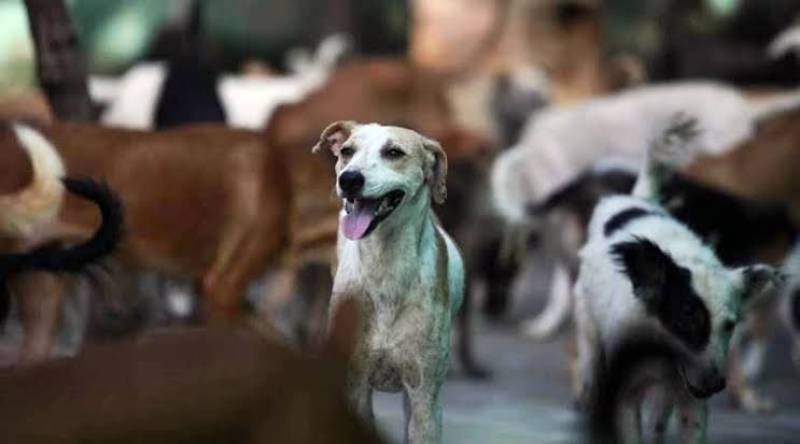 Several candidates are using stray dogs as billboards to expand the reach of their campaign messages ahead of elections in India’s Uttar Pradesh state.

Two candidates in Rae Bareli and Ballia district have been attaching their campaign banners and posters to stray dogs in their areas and letting them roam around.

Pictures of these mobile billboards went viral on social media last weekend, angering animal rights activists and inspiring several memes. Despite negative feedback to this tactic, one of the candidates admitted to using dogs to spread his message and said he had no regrets.

Speaking on condition of anonymity, the candidate said there was no rule in the code of conduct, which prevented him from using stray dogs in the campaign. He said he was not harming the animal in any way and he was feeding it every day. He said it was a novel idea and voters were attracted to this innovation.

However, animal rights activists did not agree to this politician’s idea and said the use of dogs as advertising billboards should be a punishable offence.

Animal rights activist Reena Mishra asked, how would a man feel if similar stickers were stuck on his face during the election? She said just because dogs could not protest, they should not be treated in such a manner. She urged the police to take action against these candidates.