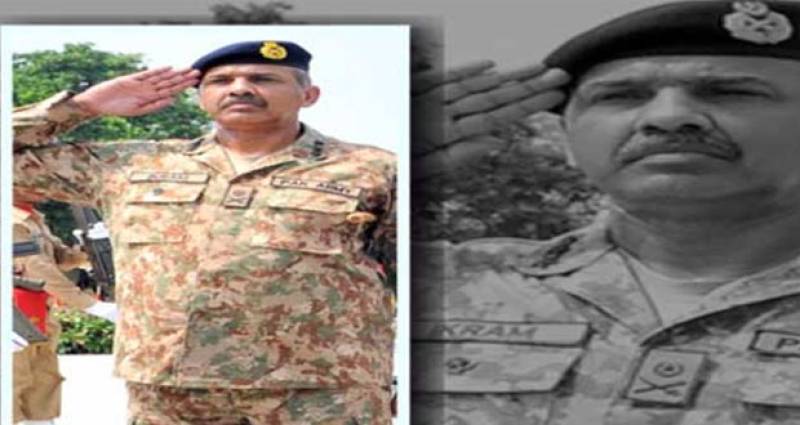 ISLAMABAD - Lt. General (retd) Ikramul Haq has been appointed as secretary defence, as per the notification issued by the establishment division on Monday.

According to the notification, Lt. Gen. (retd) Ikramul Haq appointed as secretary defence on two years contract. He will assume his charge from August 25.

The present secretary defence Lt. Gen. (retd) Zamirul Hassan will retire from the post on August 24.