North Korea conditions denuclearisation with removal of US threat 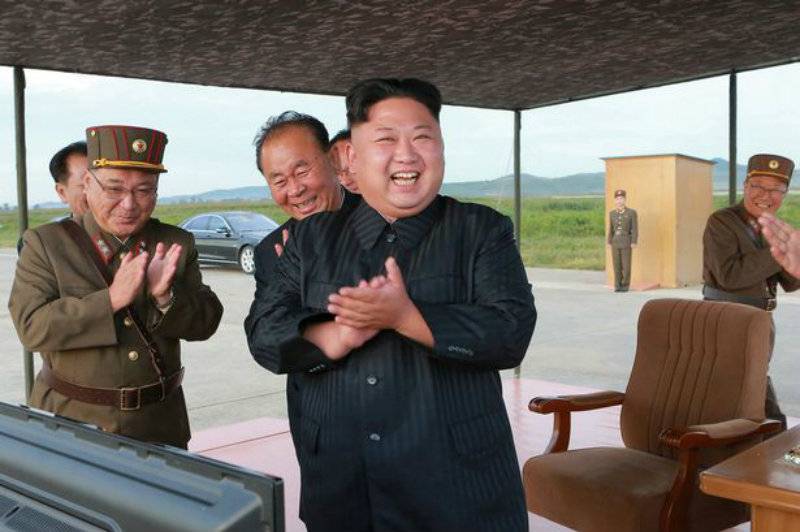 PYONGYANG - In what appears to be a spoiler of a major rift between Pyongyang and Washington, North Korea has announced that it will never unilaterally give up its nuclear weapons unless the United States removes its nuclear threat first.

According to a statement carried by the official Korean Central News Agency on Thursday, the 'United States must now recognise the accurate meaning of the denuclearisation of the Korean Peninsula, and especially, must study geography'.

The statement confirms that the two states might have to negotiate further before realisation of a complete detente.

The comments come amid a deadlock in nuclear negotiations between the United States and North Korea and raises further doubts on whether Kim Jong Un will ever relinquish an arsenal which he considers as his greatest guarantee of survival.

Kim and US President Donald Trump shook hands in June at the Singapore summit where they called for a "complete denuclearisation" of the Korean Peninsula without delving into the details of the tough task.

Follow-up talks have stalled as North Korea insists that US-led international sanctions against the country should be lifted first before any progress in denuclearisation.

The fresh statement suggests that North Korea will demand that the Trump administration withdraw or significantly reduce the 28,500 American troops stationed in South Korea - a demand would could become the bone of contention between the two countries.

On the other hand, South Korean President Moon Jae-in, who met Kim three times this year, has said that Kim wasn’t demanding the withdrawal of US troops from South-Korea as a precondition for dismantling his nuclear weapons. But Kim has never made such comments in public.

Trump is planning another meetup with Kim Jong Un, though the fresh statement might reduce the chances of a few more 'choreographed smiles'.

Meanwhile, US Secretary of State Mike Pompeo has expressed hope that a second summit between President Donald Trump and North Korean leader Kim Jong Un can be scheduled for early 2019.

"We are hopeful that in the new year, President Trump and Chairman Kim will get together not too long after the first of the year and make even further progress on taking this (nuclear) threat to the United States away from us," Pompeo said in an interview on Thursday.

Pompeo, who has travelled to North Korea four times this year, said the situation had undoubtedly improved since 2017.

"No more missiles being tested, no more nuclear testing. We're in a better place today," he observed.