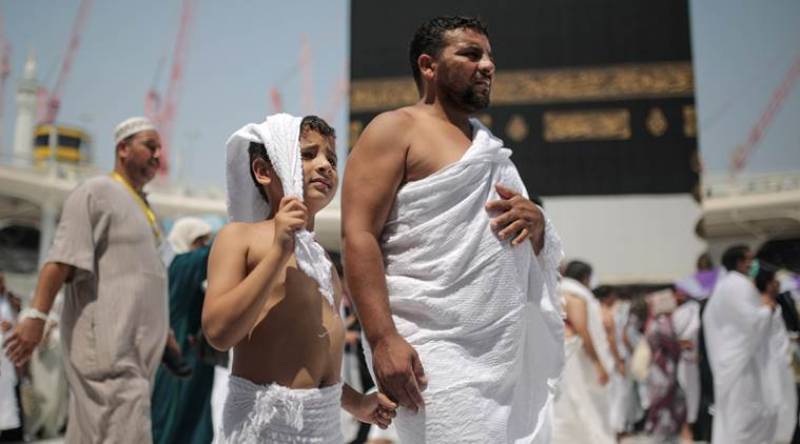 ISLAMABAD - The Saudi government has increased the Hajj quota for Pakistan to 200,000 a day after the Crown Prince Mohammed bin Salman winded up his crucial tour to the country.

Foreign Minister Shah Mahmood Qureshi announced on Wednesday that the message in this regard was conveyed to him by his Saudi counterpart Adel Al-Jubeir during a telephonic conversation earlier in the day.

“The government and people of Pakistan are thankful to the Saudi government for this commendable step,” said Qureshi in an interview to Pakistan television.

The minister confirmed that the decision has been conveyed to Minister for Religious Affairs, Noorul Haq Qadri.

Prime Minister Imran Khan and the Ministry of Religious Affairs had requested Saudi Crown Prince Mohammad bin Salman to raise the quota from current 184,210 to 200,000 while he was on a two-day official visit to Islamabad earlier this week.

The crown prince was accorded a rousing welcome during his tour and where he signed memoranda of understanding worth about $20 billion.

The Crown Prince also announced to release as many as 2107 Pakistani prisoners confined in different jails of the kingdom.

The 33-year-old went back to Saudi Arabia following which he landed in India to sign agreements related to multiple sectors.