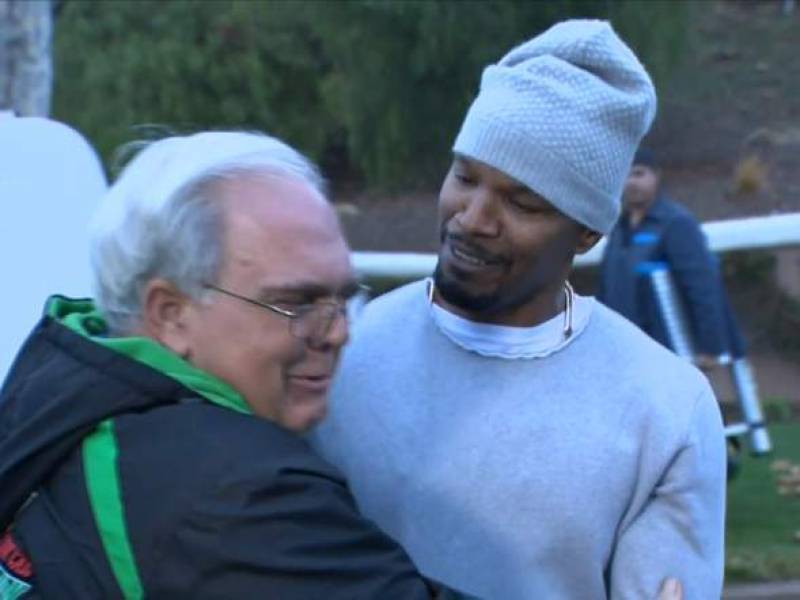 CALIFORNIA (Web Desk) – Hollywood actor Jamie Foxx dragged a motorist from the wreckage of his burning truck after he crashed outside actor’s mansion in California.

Brett Kyle's vehicle flipped over several times after it hit a drainage pipe on Potrero Road on Monday night.

The actor heard the explosion and rushed to rescue Kyle before the truck was engulfed by flames, Sky News reported.

He's used to being cast as the hero in the movies, but Jamie Foxx has saved someone in real life, pulling this man's son from the wreckage of his burning car after a crash outside his mansion in California http://trib.al/kJCz8WM

The man's father, Brad Kyle, was emotional when he thanked Foxx.

Mr Kyle's son is being treated for head, chest and neck injuries. He was also arrested on suspicion of driving under the influence.