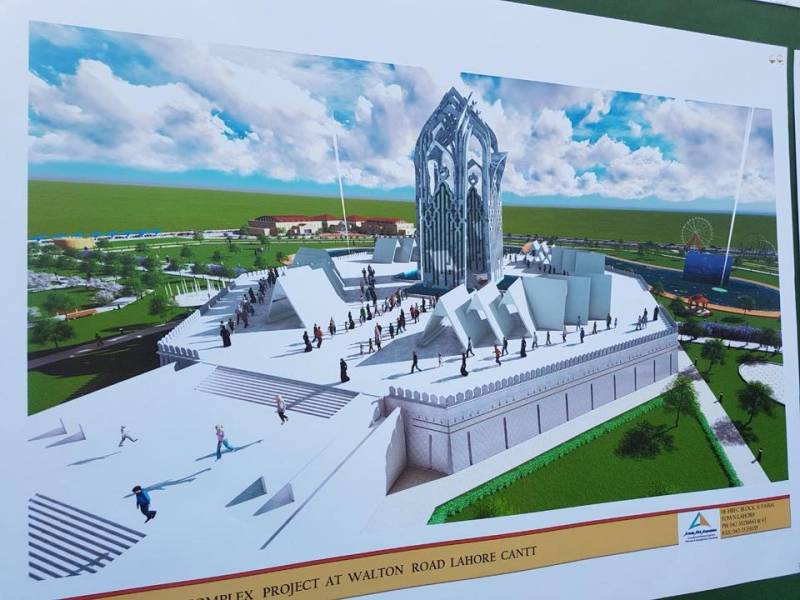 LAHORE - Punjab Chief Minister Shehbaz Sharif has laid the foundation stone for the project of Bab-e-Pakistan, almost 33 years after the national monument was originally envisioned at the site of one of the biggest Muslim refugee camps established after Partition in 1947.

This project at Walton area of Lahore Cantonment has been divided into two phases and is expected to be completed by 2020. 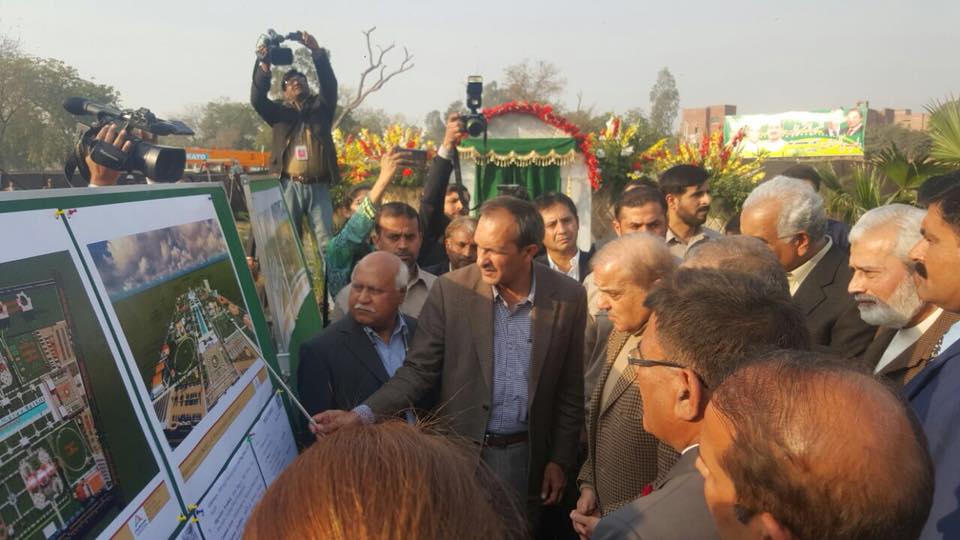 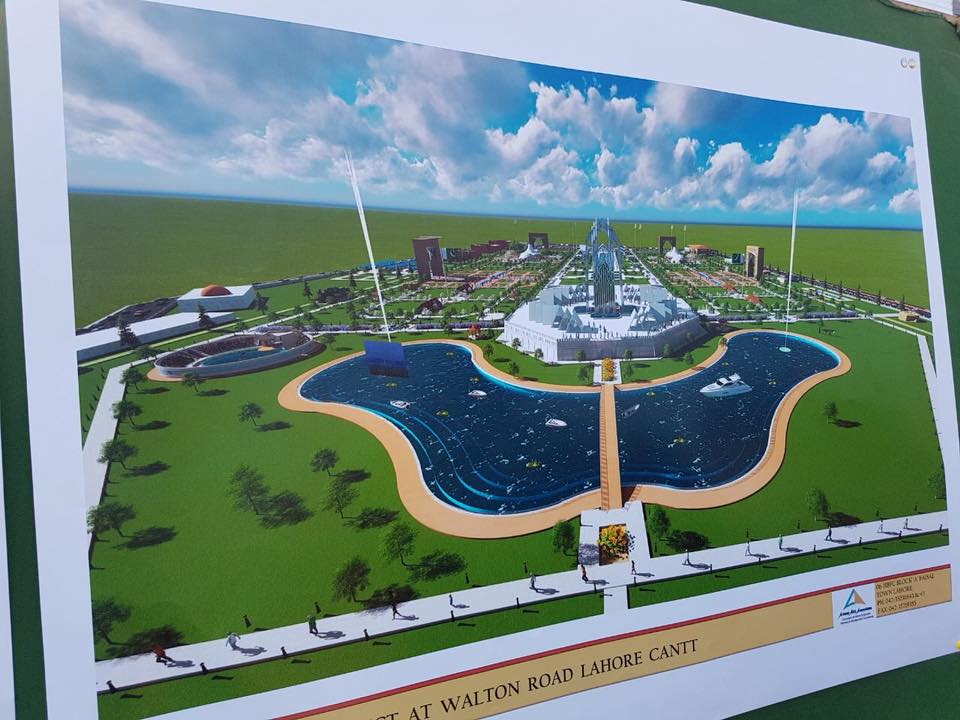 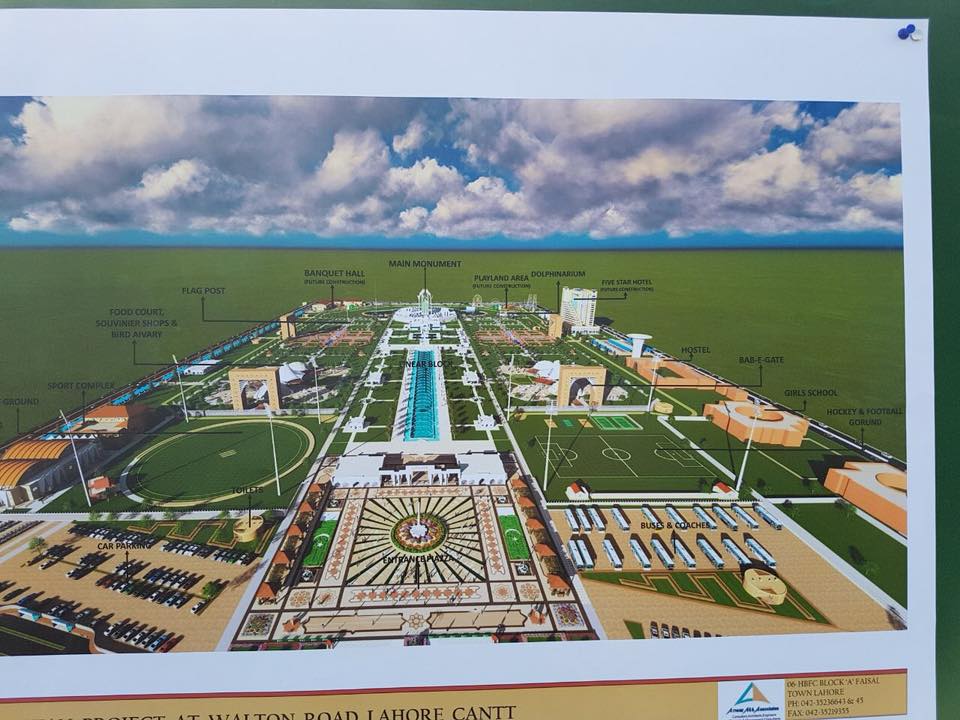 The site for the Project selected at Walton Road, Lahore was the location of the first and largest refugee camp set up on August 14, 1947. The selected site measures around 117 acres.

The main objective of the Monument is to commemorate mass migration of Muslims of India to newly created nation-state, struggle for freedom and to pay tribute to the millions of people who sacrificed everything they owned for the noble cause of Pakistan.

The Government of Pakistan through Bab-e-Pakistan Trust has embarked upon a national level project for construction of a memorial as a tribute to the refugees who scarified everything for their freedom and for the creation of Pakistan.

In 2015, after deliberations by a committee constituted by the Chief Minister Punjab and headed by Momin Agha, Secretary Information and Culture Department, the design was modified to make it simple, sustainable and economically viable.