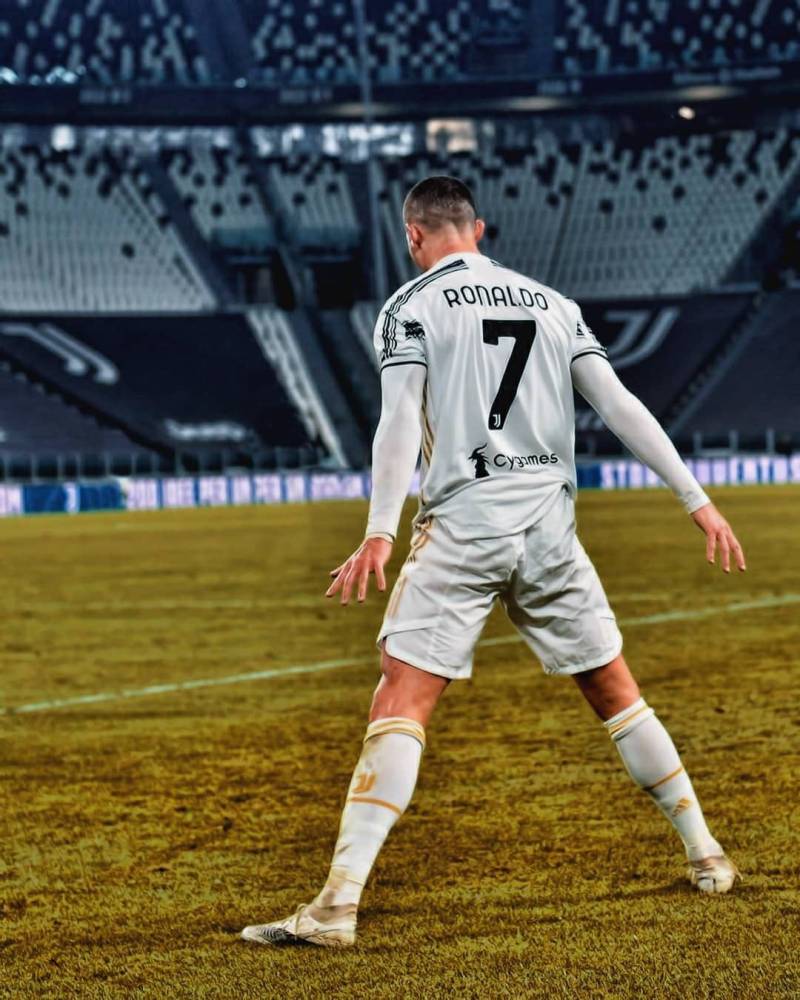 Cristiano Ronaldo has become the all-time top goalscorer in the history of the sport after scoring for Juventus in their clash against Napoli.

The legendary Portuguese forward is now the player with the most official goals ever scored following his latest strike at Sassuolo’s Mapei Stadium. The 35 years old broke the record in the 66th minute with a close-range finish.

Very happy with my 4th title in Italy... We are back! This is the Juve we love, this is the team we trust and this is the spirit that will lead to the wins we want! Well done, guys! Fino Alla Fine! 🏆🏳️🏴💪🏽 pic.twitter.com/NoU2ux39gW

On January 3, Ronaldo moved himself above three-time Brazil World Cup winner Pele (757 career goals) into second on this list following a brace in a 4-1 Serie A home win over Udinese.

Surpassing the long-standing record held by the late Josef Bican, who netted 759 official goals during his remarkable career between 1931-1955, Ronaldo now has 760 goals in his career.

His eternal rival Lionel Messi has 715 career goals for club and country but has played just under 150 games fewer so far.

With his third goal of Sunday’s Juventus vs Sassuolo, Cristiano Ronaldo became the world’s joint highest ...