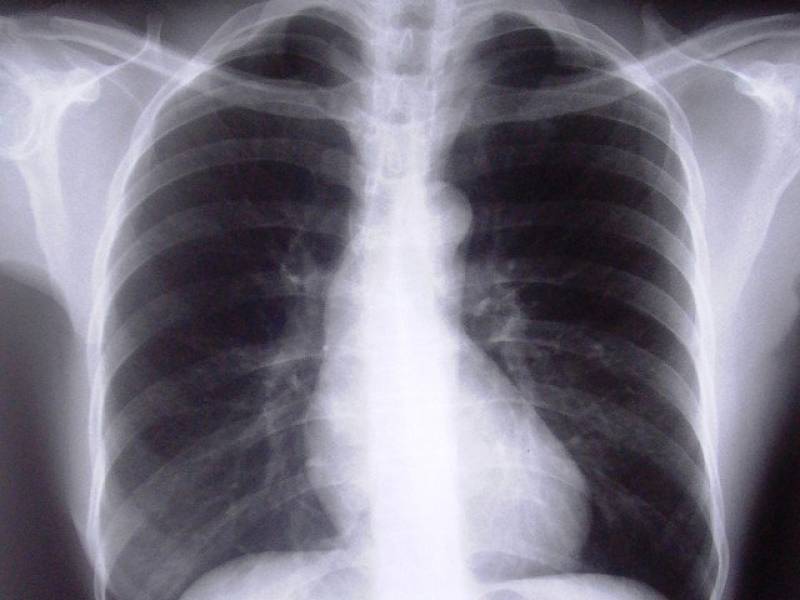 ISLAMABAD - Swiss pharmaceutical firm Novartis AG said that it has stopped making tuberculosis drugs in Pakistan due to concerns over pricing.

Doctors and public health officials said shortage of the drugs could lead to a rise in drug-resistant strains of TB, as tens of thousands of patients have missed doses mid-treatment, prompting fears of a health crisis in a country with the world's fifth-highest TB rates.

The drugs include combinations of antibiotics as well as substitutes for patients with complications.

The Drug Regulatory Authority of Pakistan (DRAP) sets prices for about 320 critical medicines. But pricing caps have not been significantly raised since 2001, making it non-viable for firms to make many drugs.

The issue has become particularly acute for TB drugs. Of 18 companies licensed to manufacture TB drugs in Pakistan, only four, including Novartis, were making them this year, said Ayesha Haq, executive director of Pharma Bureau, a trade group representing 20 firms in Pakistan.