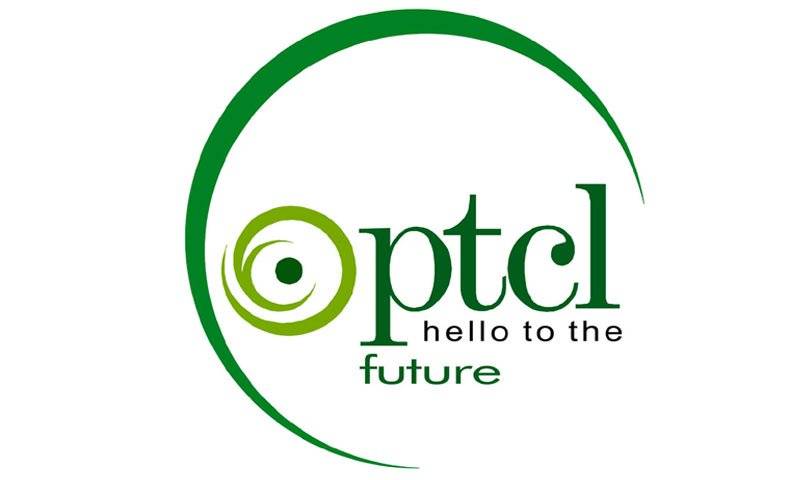 ISLAMABAD - Pakistan Telecommunication Company Limited (PTCL), the country’s leading telecom services provider has earned Rs. 58.96 billion in revenue during the first half of 2016, marking a considerable increase on the company's revenue of Rs. 36.2 billion during the corresponding period last year.

The revenue figures collected till June 30, 2016, were announced in a Board of Directors meeting held on Wednesday. A 10% interim cash dividend was announced for shareholders during the meeting, said a press release.

PTCL operating expenses during the period were cut by 4% compared with the same period last year due to effective cost-cutting measures. The net earnings of the company stood at Rs. 5.6 billion.

Although the PTCL Group’s net profit before taxation has increased by 34% compared with the same period last year, the net profit after tax showed a slight decrease of 2% due to increased minimum tax requirements.