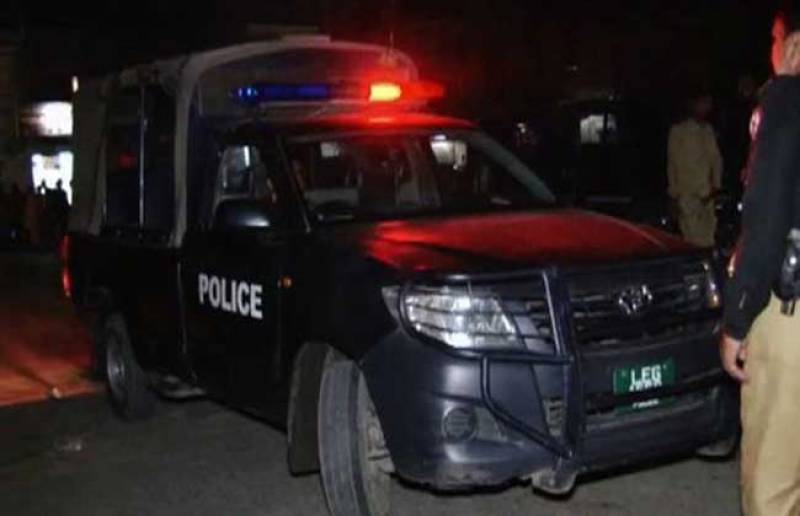 LAHORE – At least seven officials including an Station House Officer of the police, other policemen and Lahore Development Authority officials were injured when land grabbers opened fire on them in Gopi Rai, Thokar Niaz Baig.

The Chung Police Station House Officer (SHO) Nasir Chatta, 4 policemen and two Lahore Development Authority (LDA) officials were injured during a joint operation conducted by the police and the development authority near the rural area of Gopi Rai in Thokar Niaz Baig. The operation was launched against encroachments and illegal settlements.

Rescue officials shifted the injured to Jinnah Hospital in Lahore, while SHO Chatta is under treatment at a private hospital.

According to health officials, all injured policeman are out of danger.