According to Indian Express, Salman, whose much-awaited film Sultan will hit theaters on Eid, attended an Iftar party where actress Katrina Kaif was also seen. She was accompanied by director Kabir Khan and Ali Abbas Zafar.

Salman was expected to arrive with his rumored girlfriend Iulia Vantu. However, he was seen alone. Salman’s parents and her sister’s family were also seen at the event. 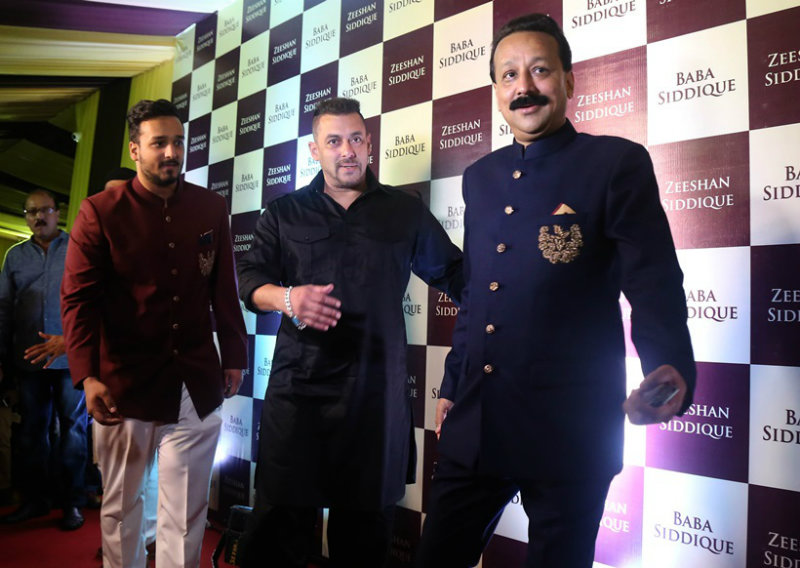 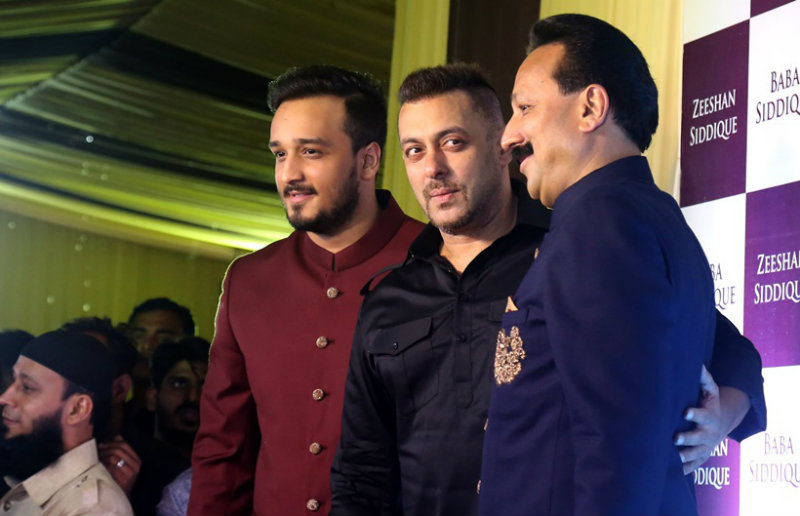 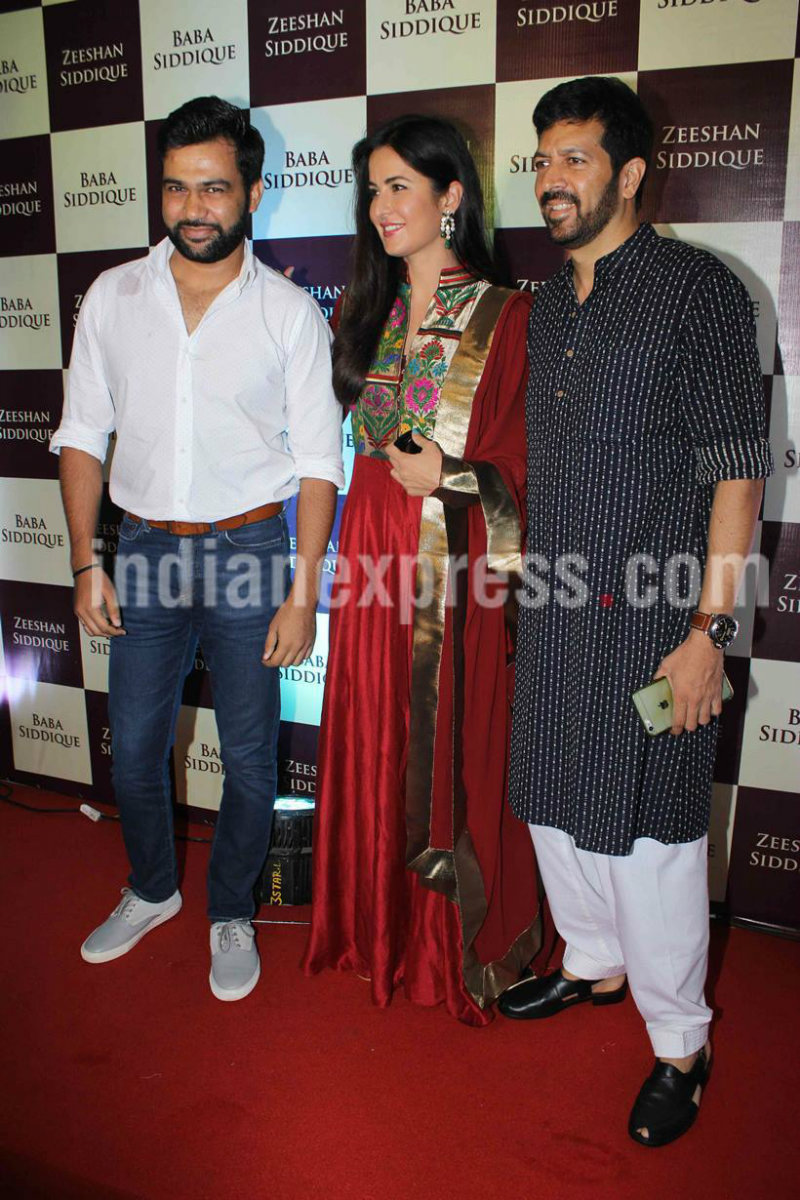 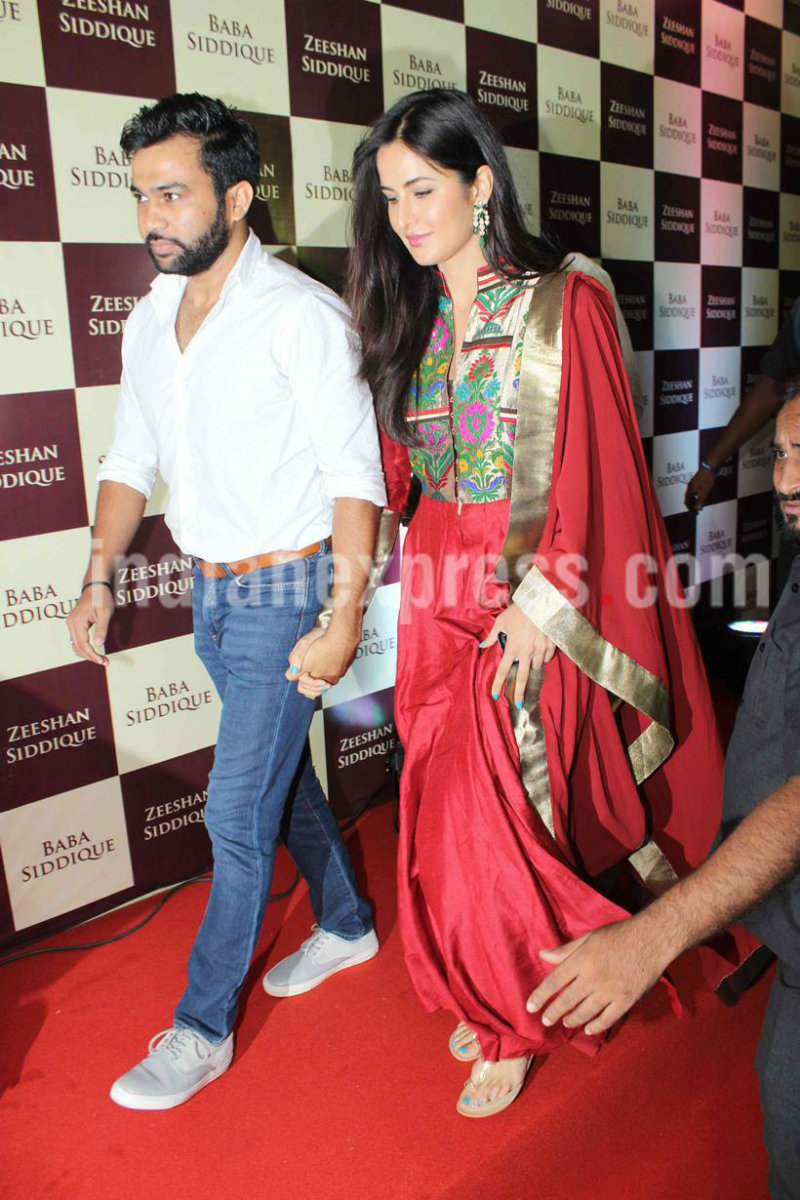