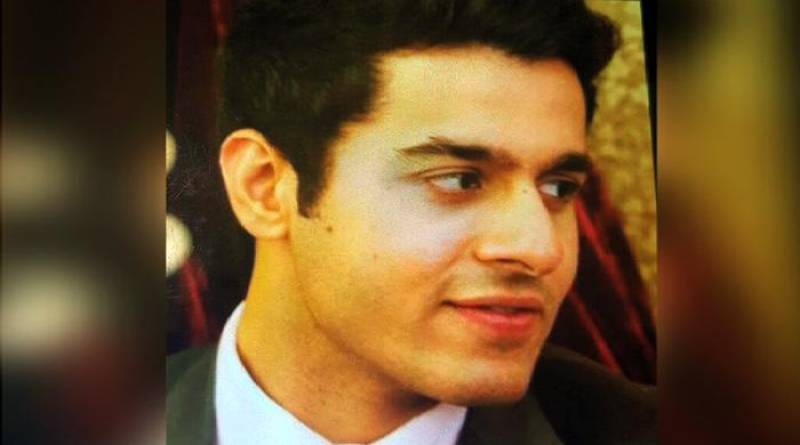 According to the media, Owais has not been heard from since he went out shopping at a mall in Clifton. His car has reportedly been recovered from outside the shopping mall.

Following the kidnapping, investigative agencies have started looking into different aspects of the case. Police have recorded the statement of a couple of eyewitnesses who claimed that four armed men abducted Owais. The vehicle of the suspects was last seen near Faisal Shah Police station, eyewitnesses alleged.

According to a local TV channel, the abductors were riding in a police vehicle with a fake registration plate.

Prime Minister Nawaz Sharif has taken notice of the incident and ordered law enforcement agencies to collect supporting evidence. He has also directed the Attorney General to monitor the progress of investigations and ensure the earliest possible release of Owais.

Moreover, Sindh Chief Minister Qaim Ali Shah and Governor Sindh Dr. Ishrat Ul Ibad made a courtesy telephone call to the Chief Justice. Both the leaders assured the Chief Justice of their full support in securing his son's return.

The task of recovering Owais has been handed to Special Security Unit (SSU).   Police also conducted search operations and seized multiple suspects in different areas of the metropolis including Katti Pahari and Orangi town.

The Chief Minister also ordered the provincial Police chief to set up check points across the city to oversee traffic movement. He has asked the officials to leave no stones unturned in searching for the missing Shah.