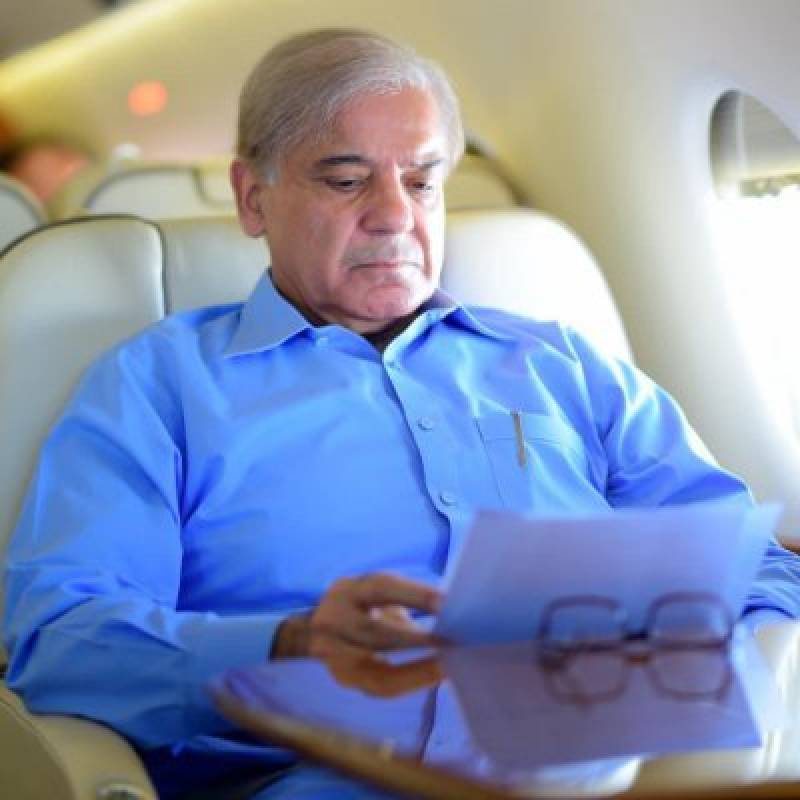 Upon reaching the Islamabad Airport, the president of Pakistan Muslim League-Nawaz (PML-N) underwent screening for coronavirus (COVID-19) as all the international passengers have been mandated to do so.

Earlier, he was seen off by Nawaz and their mother at their London residence on Saturday evening. 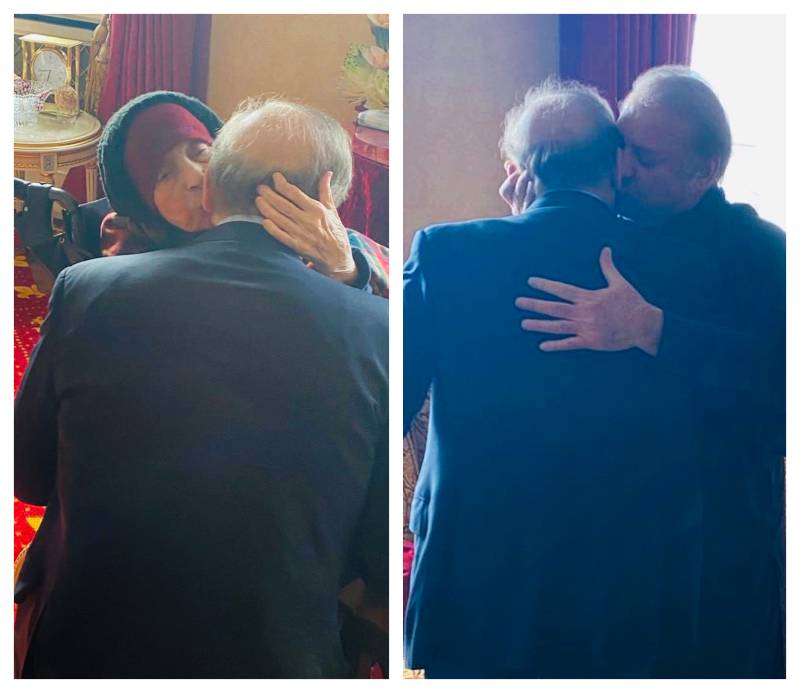 Shehbaz Sharif says he would like to use his expertise of dealing with situations like dengue to help the people of Pakistan deal with coronavirus crisis.

Sharif's return comes at a time when the number of confirmed coronavirus cases in Pakistan has soared above 665 after Balochistan, Sindh, Khyber Pakhtunkhwa and Punjab reported new cases on Saturday.

Sindh remains the worst affected while in Punjab, where Shehbaz ruled for over a decade, there are 152 cases.

Earlier on Saturday, the federal government announced it was suspending international flights for two weeks owing to the coronavirus.

According to the government advisory shared by Moeed W Yousuf, the special assistant to the premier on national security, the suspension will be effective from March 21 to April 4.

The ban is, however, temporary and does not include cargo and diplomats in Pakistan.