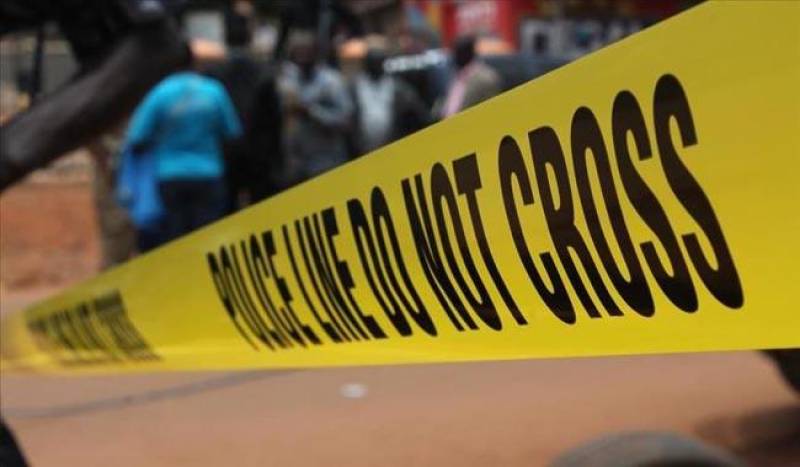 PESHAWAR - Station House Officer (SHO) was among the four policemen who were killed when gunmen targeted their vehicle near Kohat district of Khyber Paktunkhwa.

The dead were identified as SHO Lachi Khan, Additional SHO Tahir Mehmood, Abid and Tanvir Ali. According to TV reports, exchange of fire between terrorists and police was ongoing while the bodies were moved to a hospital.

According to Geo News, the policemen were returning from Kamal Khel area of the district after conducting a raid when the gunmen opened fire on the vehicle.

A heavy contingent of police has been sent to the area to carry out a search operation after the attack.