Pakistan becomes 'fourth most expensive' country in the world 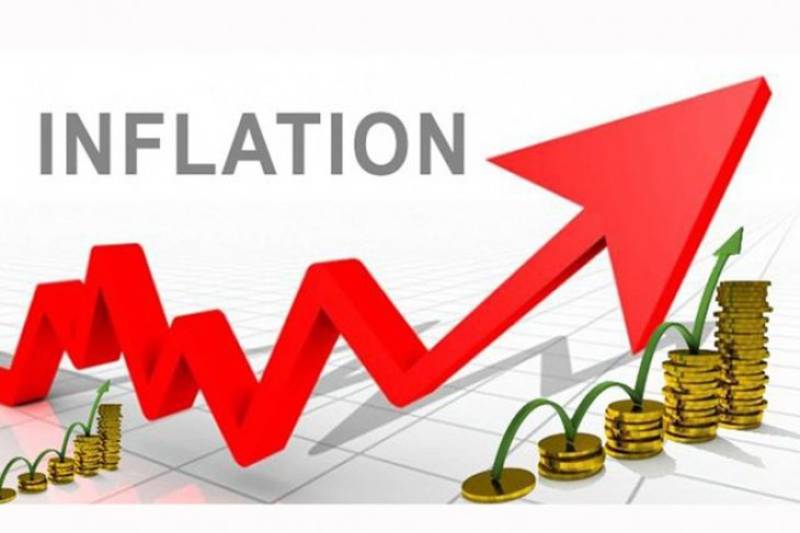 Amid a soaring inflation, Pakistan has been ranked the fourth most expensive country in the world.

According to The Economist,  Pakistan ranked fourth out of 43 countries in the world in terms of inflation. The rate of inflation in Pakistan clocked in at 9% in September.

As compared to that, the inflation rate in India clocked in at 4.3%, taking it to the 16th position on the list of most expensive countries.

Per the report, the highest inflation around the world is in Argentina where the inflation rate is currently at 51.4%.

According to the international publication, inflation in Japan is -0.4%.

September inflation edges up to 9% in Pakistan

The month of September saw a new round of increased prices of consumer items as inflation edged up to 9% from 8.4% in August, data released by the Pakistan Bureau of Statistics (PBS) showed on October 1.

On a month-on-month basis, inflation increased by 2.1% owing to significant changes in three indices — food, housing, and construction.

The Wholesale Price Index (WPI), which captures prices in the wholesale market, also rose sharply by 19.6% in September compared to 4.3% in the same month a year ago.

The government has set the average inflation target for the ongoing fiscal year at 8.5%, indicating that the year-on-year inflation may remain in double digits in the fiscal year 2021-22.

The food inflation rate in villages and towns remained unchanged at 9.1% and in cities rose to 10.8%, which was significantly higher than the previous month. Non-food inflation was recorded at 8.1% in urban areas and 8.5% in rural areas compared to 5% and 7.2% in September 2020.

The food group saw a price increase of 10.21% in September from the same month a year ago. Within the food group, prices of non-perishable food items surged by 13.84% on an annualised basis meanwhile the prices of the perishable goods were effectively reduced by 8.3%. The inflation rate for the housing, water, electricity, gas, and fuel group — having one-fourth weight in the basket — rose to 9.74% last month.

Average prices for the clothing and footwear group increased by 9.19% in September. Prices related to transportation surged by 9.11%.

Meanwhile, electricity charges surged by 11.4% during the period under review.

The average inflation rate for July-September of the current fiscal year came in at 8.58%, according to the PBS.