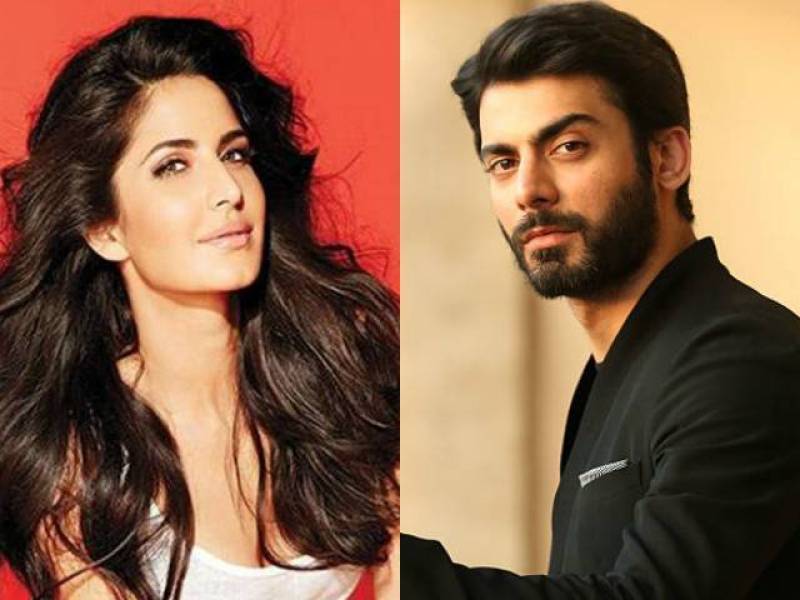 According to Indian media, Fawad Khan has become a sensation across the border after sharing screen with top Bollywood actresses like Sonam Kapoor, Depeeka Padukone and Alia Bhatt.

He became the first Pakistani actor to host the International Indian Film Academy Awards (IIFA), Bollywood equivalent of Oscars, in Madrid this year.

Khan is also said to have signed a Salman Khan film and shooting for the movie is expected to start next year.