"Get this Indian out": Indian journalist made to leave Pakistan's press conference in New York 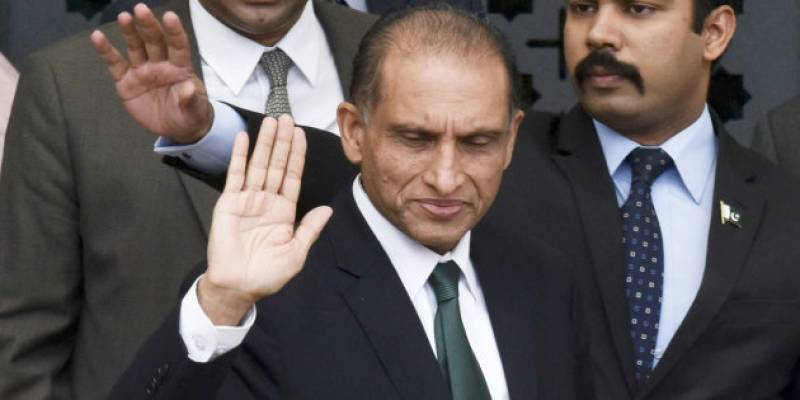 NEW YORK - Amid escalated tensions and belligerence between India and Pakistan after the terror attack at the Indian Army base in Uri, Jammu and Kashmir on Sunday, an Indian journalist was made to leave a press conference that was  to be addressed by Pakistan Foreign Secretary in New York on Monday.

Told "Indian ko nikalo" at #Pakistan press con #UNGA #UriAttacks. Not surprised, we would probably do the same...

Namrata Brar was asked to leave the press conference at the Roosevelt Hotel where the Pakistani Foreign Secretary, Aizaz Ahmad Chaudhry, was to address the media on the sidelines of the United Nations General Assembly.

NDTV claimed that no Indian journalist was allowed to attend the conference.

The Pakistani officials say that the Indian media was not allowed to cover the conference just the way Indians do not allow to cover theirs.

Prime Minister Nawaz Sharif has reached US and will address the Assembly on Wednesday. It is expected that Kashmir issue will dominate his speech at UNGA.