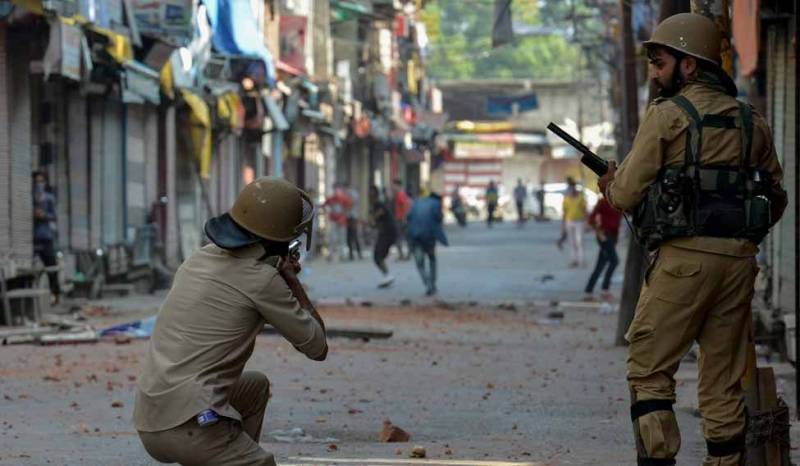 The two held a meeting on the sidelines of the 71st UNGA session in New York.

The Foreign Secretary briefed his EU counterpart about the gross human rights violations committed by India against innocent Kashmiris that has resulted in the death of over 100 and injuries to 8,000 people.

The EU side noted Pakistan's concerns and inquired about the current state of Pakistan-India relations.

EU Secretary General also briefed the Foreign Secretary on preparations for the upcoming Brussels Ministerial Conference on Afghanistan to be held in Brussels in October.