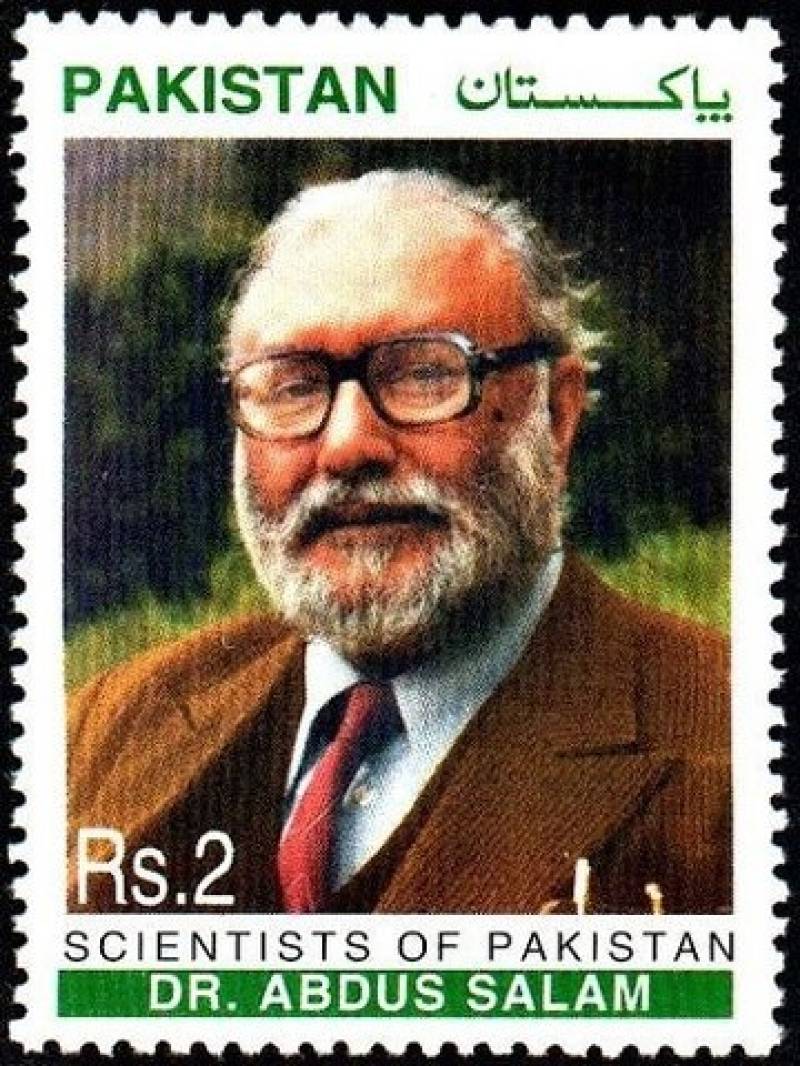 VIENNA - On the occasion of the 60th anniversary of the IAEA, a bust of Nobel Prize winning physicist Dr Abdus Salam was unveiled at the International Atomic Energy Agency (IAEA) Headquarters in Vienna by Director General Yukiya Amano on Wednesday, a foreign office handout said on Wednesday.

The bust of Dr Salam will be placed at the IAEA HQ alongside those of other notable figures, most of them scientists, who were instrumental in the promotion of nuclear science and technology.

Dr Salam, Pakistan's first Nobel Laureate, was an ardent proponent of broadening the base of scientific knowledge in the developing world and an advocate of "Atoms for Peace," the foreign office statement said.

"Dr Salam’s efforts in making the world aware of the benefits of using nuclear knowledge for peace, health and prosperity have been recognised on numerous occasions. He was also the founder of the International Center for Theoretical Physics (ICTP) in Trieste, Italy," the statement added.