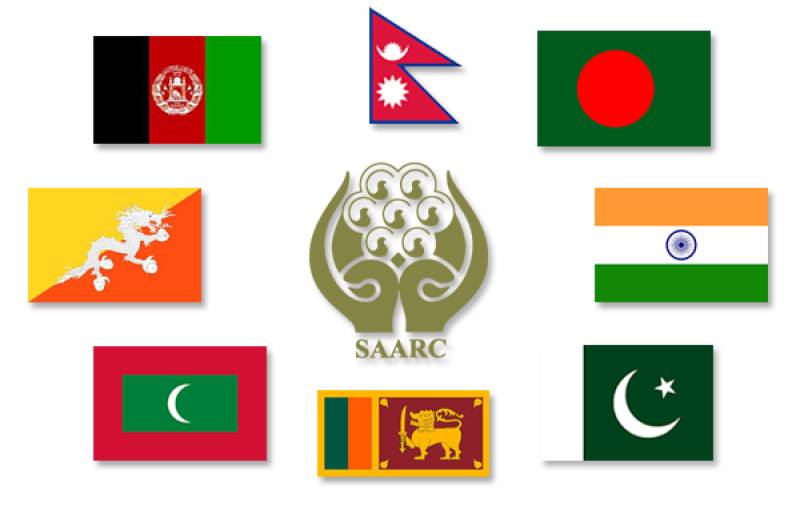 Addressing a press conference, Indian External Affairs Ministry spokesperson Raveesh Kumar said, “Time and again we have said that the atmosphere in the region is not conducive for this summit. It is difficult to hold the SAARC Summit which is to be hosted by Pakistan”.

Earlier, India accepted Pakistan’s proposal of having the foreign ministers of both countries meet at the sidelines of the United Nations General Assembly (UNGA), but added that the meeting must not be misconstrued as dialogue.

The development came after PM Khan wrote a letter to his Indian counterpart Narendra Modi seeking resumption of dialogue between the two neighbouring countries and a meeting between FMs.