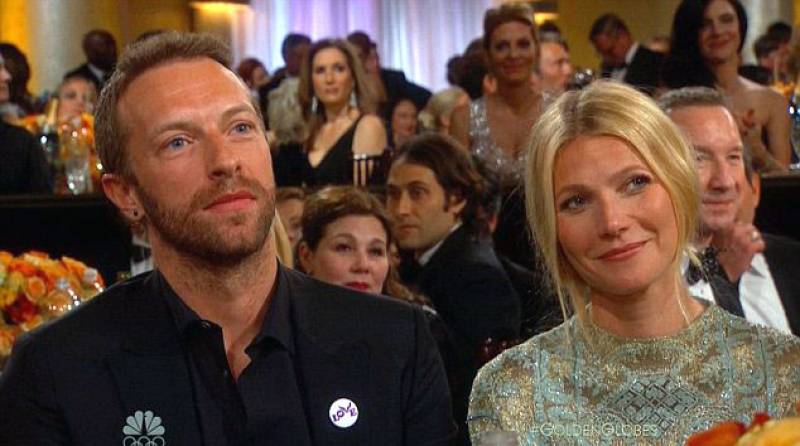 LOS ANGELES (APP) - Hollywood actor Gwyneth Paltrow and singer Chris Martin are officially uncoupling after the actress filed for divorce after more than 11 years of marriage.

Paltrow cited irreconcilable differences for the breakup of her marriage to Martin, who is the frontman for the band Coldplay.

The couple separated in May 2013, according to Paltrow's filing. In March 2014, the pair announced they were undergoing a process they called "conscious uncoupling."

The announcement on Paltrow's lifestyle website, Goop.com, drew attention to the term. It was coined by Los Angeles therapist and author Katherine Woodward Thomas, who has created a five-step "Conscious Uncoupling" online process.

Paltrow and Martin were married in December 2003 and have two children, ages 10 and 9. Paltrow is seeking joint custody.

The divorce filing does not list any details about how the pair will divide their assets, but asks that both sides pay their own lawyers' fees.

Paltrow, 42, won an Oscar for her role in "Shakespeare in Love." Martin, 38, and his band have won six Grammy Awards.