Queer Bhutto: His dislike for politics and people’s expectations 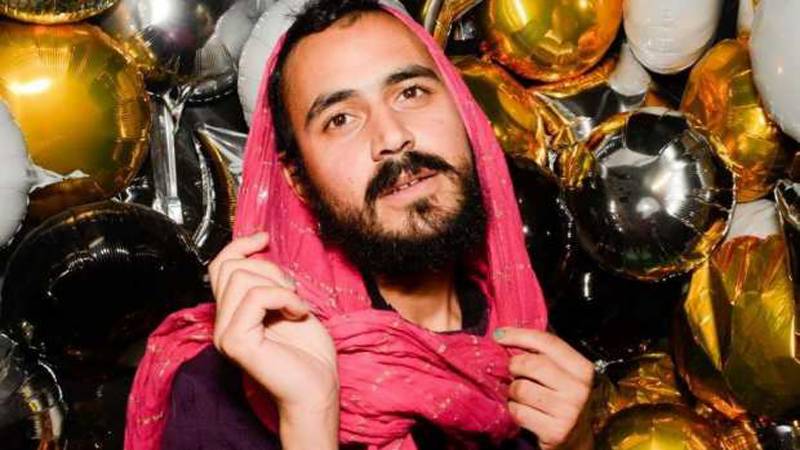 Zulfikar Ali Bhutto shared his dislike for politics and his sheer disappointment on the way he was judged by his countrymen over a video he posted on the internet last summer. The views were shared in an interview given by Bhutto to NewYork Times.

The grandson of Zulfikar Ali Bhutto, the founder of Pakistan People’s Party, is a visual and performance artist based in San Francisco, and the theme of his work revolves around exploring the intersection of Islam, sexuality, and masculinity. And unlike many had expected of him, he isn’t going to be a part of the family political dynasty.

“I respect what my father [Mir Murtaza Bhutto] did,” Zulfikar Ali shared and added, “He dedicated his entire life to a cause, he made himself physically vulnerable for a cause, I respect that – but, honestly, it’s not for me.”

Bhutto Junior’s father Mir Murtaza was killed in a chaotic gunfight with the police outside the family home in Karachi when Junior was just 6 years old. All the political figures in Bhutto family- including Zulfikar Ali Bhutto, Shahnawaz and Murtaza Bhutto and Benazir Bhutto, met a tragic end, and Zulfikar Jr. isn’t willing to be a part of this turbulent dynasty.

He is also unable to understand the hatred and disgust he was subjected to after his video, which was a part of “The Turmeric Project”, went viral last year. The video starts with Bhutto drag dancing (a practice in which the performer dresses as the opposite gender). The project was a series highlighting L.G.B.T.Q. South Asians living in America. The reaction that came from South Asian and Pakistani community was negative, with both media sources and media users making derogatory comments.

“Perhaps I was a bit naïve,” Bhutto said, “I had been under the radar for so long, I didn’t think people cared as much as they did.”

The junior Bhutto moved to the United States in 2014 and is currently pursuing Masters of Fine Arts at San Francisco Art Institute and an activist for the queer rights.