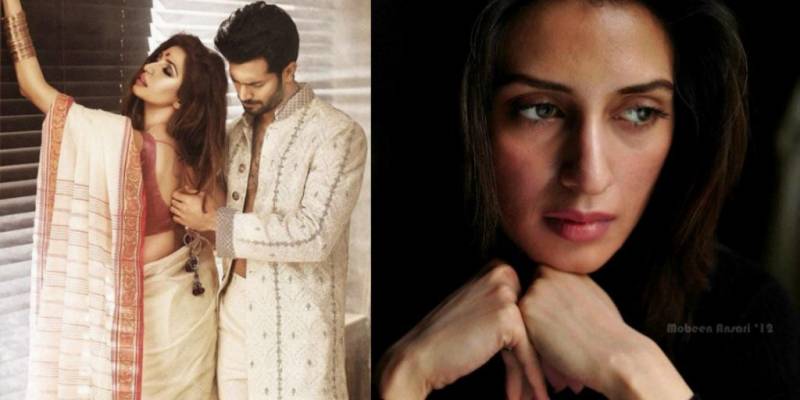 The charismatic and elegant Iman Ali was one of the top models of Pakistan who earned their way to fame. HSY (Hassan Sheharyar Yaseen) asked her to model for him and since then she has climbed her way to success.

She selects her roles in films she appears in very carefully. Her last film “Mah e Mir” represented Pakistani cinema at the 89th Academy Awards. In short, she is a major part of Pakistani showbiz.

Yesterday, Shahzad Noor, an upcoming Pakistani model, posted photos from a Faraz Mannan photo-shoot on his Instagram account. Pakistan was in an uproar when they saw the picture that has now been removed but exists in other places on social media. 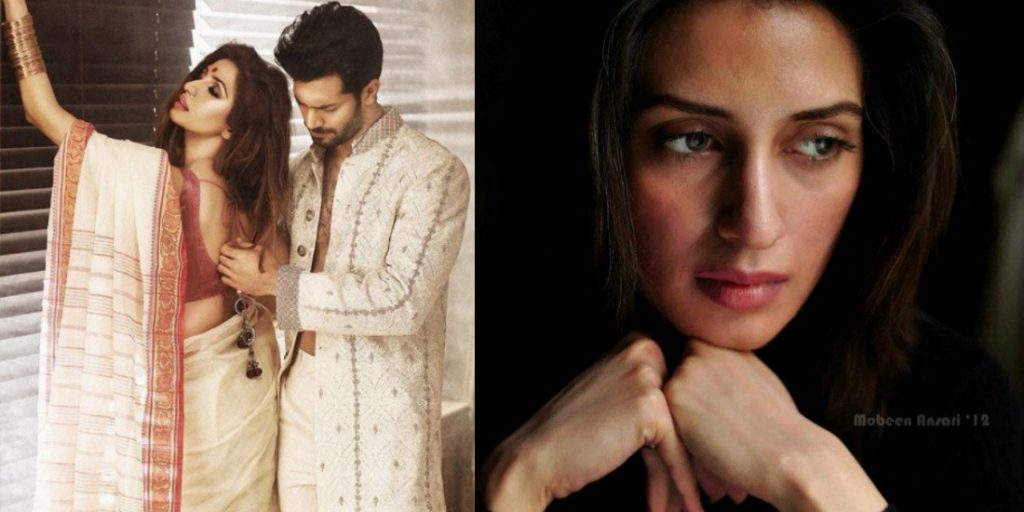 See Pakistan's reaction in the comments under this picture:

The controversy didn't stop there, as pictures from this photo-shoot kept spreading:

The comments that followed were surprisingly both hateful and full of praise.

Iman Ali is known for her bold and beautiful personality and apparently time has not changed that about her!