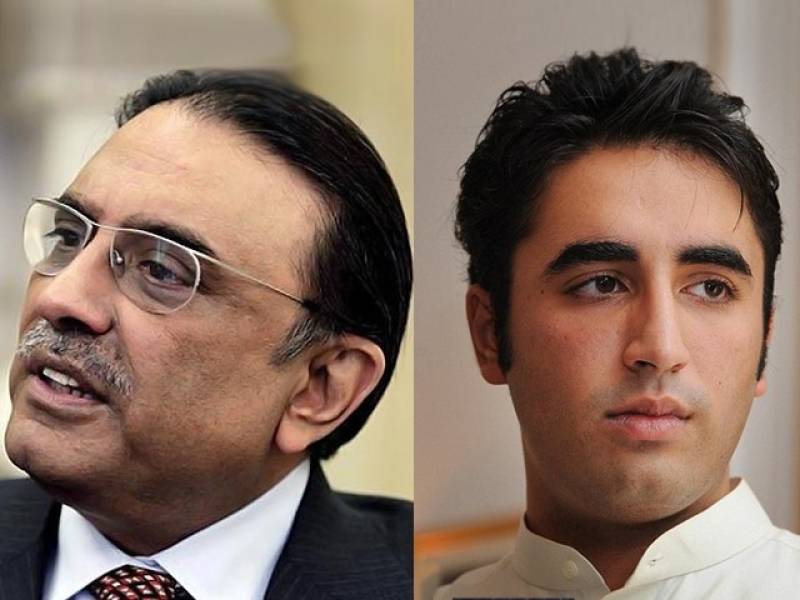 DUBAI (Web Desk) - Pakistan People’s Party meeting was convened by Co-chairmen of the party Asif Ali Zardari and his son Bilawal Bhutto Zardari in Dubai on Tuesday. It was decided in the meeting that the Sindh cabinet will be reshuffled while the number of Chief Minister Sindh’s advisors will also be reduced, Dunya News reported.

According to sources, it was also decided in the meeting that actions against the corrupt bureaucrats will be expedited. Sources also told that a woman minister will be added to the cabinet.