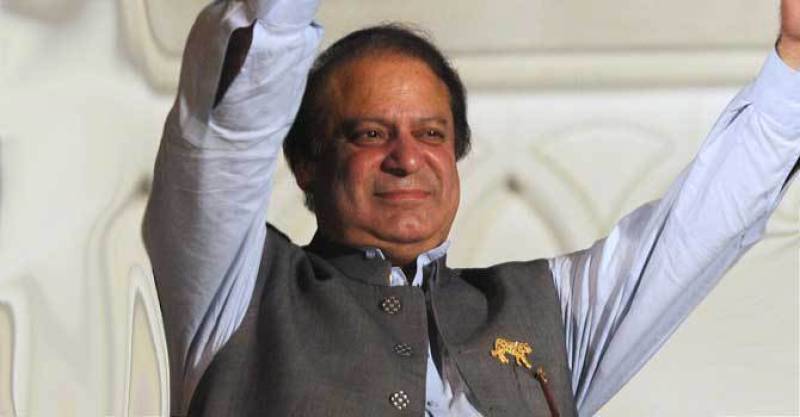 In a statement, the PM said that the party's victory in AJK proved that the nation wants democracy in the country. He also announced to visit Muzaffarabad today after Friday prayers.

Vawda accuses Faiz Hameed of having ‘collection of audios, videos of PTI, and PML-N leaders'