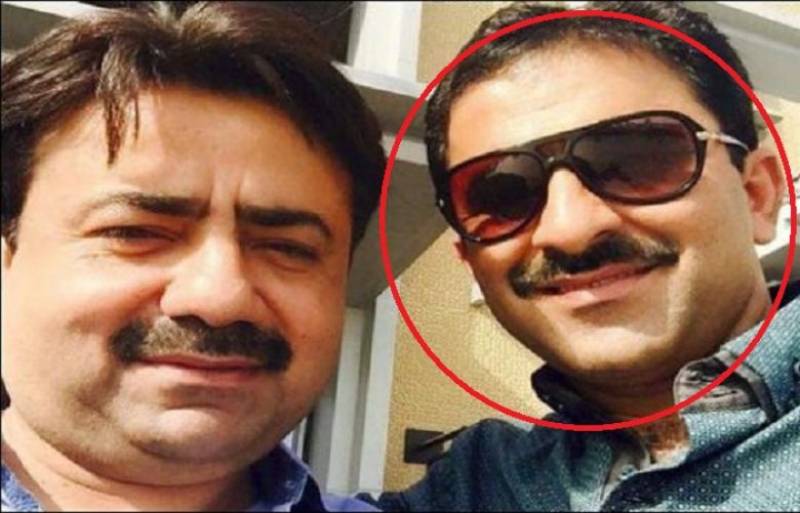 HYDERABAD – Muhammad Ali alias Asad Kharal was arrested in a joint operation by Rangers and intelligence agencies from Hyderabad on Thursday.

According to a private TV channel, Rangers were looking for Kharal, who is a faithful friend of Sindh Home Minister Sohail Anwar Sial's brother, Tariq. The paramilitary force had carried out several raids in many cities of Sindh over the past many days in a bid to apprehend Kharal.

Kharal was on the run from authorities for some time and Sohail Anwar Sial has indicated that he had not assisted the former in absconding.

After his arrest, Kharal was taken to an undisclosed location for interrogation. It is expected that he will provide many significant revelations.