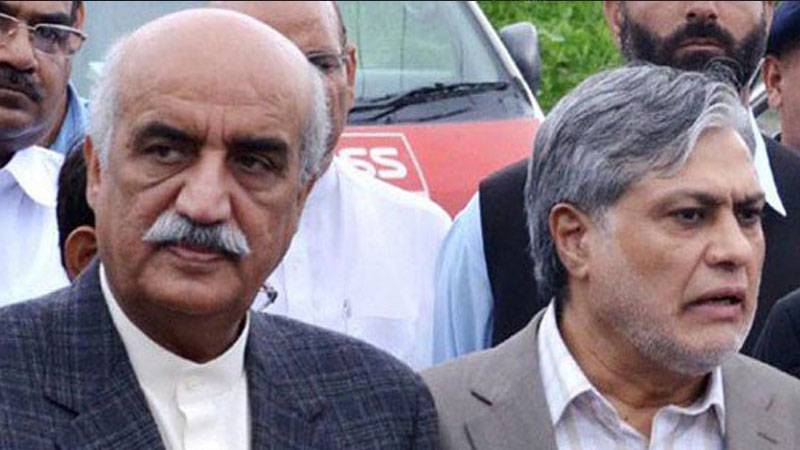 ISLAMBAD - The government and opposition finalized their separate list of nominees to the Election Commission of Pakistan (ECP) on Thursday.

The final selection of ECP members will take place on Monday in a parliamentary committee session.

Opposition leader Khurshid Shah said that he wanted honest people working in the ECP, without any party affiliation.

Committee Chairman and Minister for Broadcasting Pervaiz Rashid hoped all names would be approved in the session. Otherwise, the names will be sent to the Supreme Court (SC) for a final decision, he said.