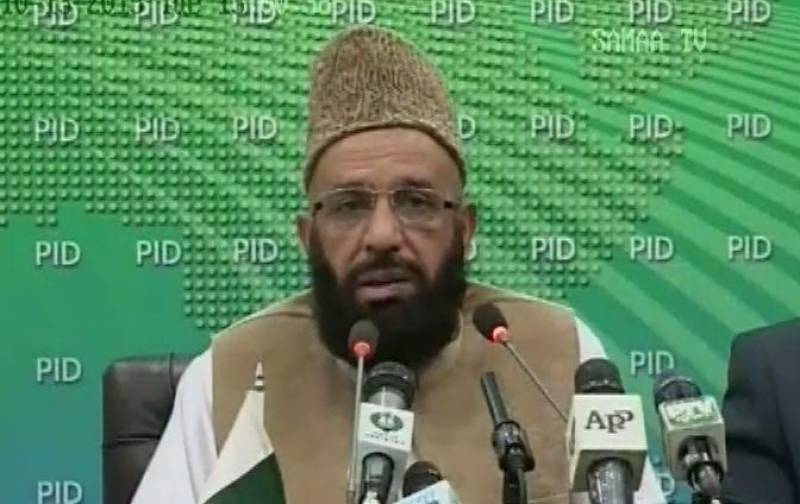 ISLAMABAD - Minister for Religious Affairs Sardar Muhammad Yousaf says that the flight schedule for Hajj 2016 has been finalized and first flight will take off on the 4th of next month, while briefing the National Assembly Standing Committee on Religious Affairs and Interfaith Harmony in Islamabad today.

The Minister informed his colleagues that 52% of the pilgrims would land in Madinah while the remaining 48% would land in Jeddah.

He said that 65% of pilgrims from Pakistan will be required to use the train facility in Mashiar, while the rest would travel in the latest model buses.

Sardar Yousaf said that a food and transfer facility would be offered to all pilgrims during their stay in Makkah and Madinah through authorized companies.

He added that over one hundred buildings in Makkah had been hired for the pilgrims.

He said that approximately four thousand and one hundred rupees would be returned to each intending pilgrim.