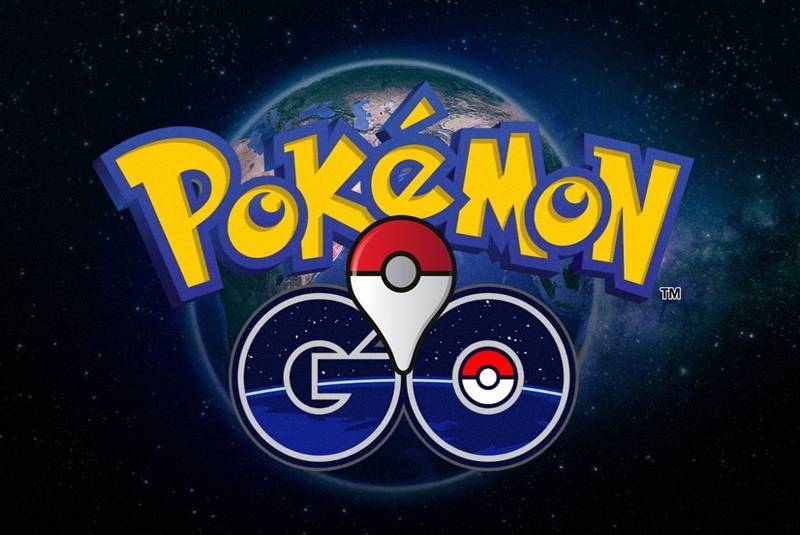 RIYADH - Officials in Saudi Arabia have denied reports that record-breaking mobile game Pokémon Go had been banned in the country.

The country's Council of Senior Religious Scholars, which issued a fatwa against the Pokémon card game in 2001, took to Twitter on Thursday to deny reports claiming they had recently renewed the old ban after the success of Pokémon Go.

The council — which is Saudi Arabia's top religious establishment — said the new game required a new opinion and said previous media reports that the game had been banned were incorrect.

A spokesperson for Saudi Arabia's Ministry of Culture and Information also denied the reports in a statement to Reuters. "The Council of Senior Religious Scholars denied that it issued a new fatwa about the Pokemon game, and the media reports of that are not accurate," Abdulmohsen Alyas, undersecretary for international communication and media, said on Thursday.

Earlier in the week, the Council of Senior Religious Scholars' reportedly republished its original fatwa from 2001 about the Pokémon card game. At the time of the original ruling, the organization cited several "religious violations," including references to gambling and evolution.