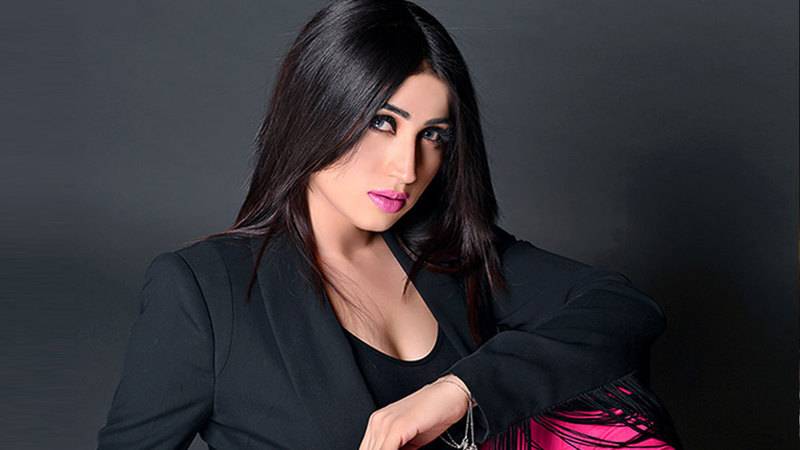 MULTAN - The parents of Qandeel Baloch have said that they wish to see their son, Waseem Azeem, shot on sight by the police after he strangled his social media celebrity sister at their residence in Multan last week.

They said that, in the days before her death, their daughter had become hopeful that she would make it as a big-time celebrity. She wanted to show the world that a girl from an under-privileged background could achieve, they said.

The 26-year-old, popular for posting controversial videos and statements on Facebook, was strangled to death by her brother. He was arrested by police in Dera Ghazi Khan and confessed to killing his sister in the name of 'honor'.

Talking to BBC Urdu, Qandeel’s parents said they used to live in a village near Dera Ismail Khan where Qandeel’s father's lost a leg in an accident, after which Qandeel had brought them to Multan for treatment.

Now, Qandeel’s father says he goes to the police station every day seeking justice for his murdered daughter.

“When she [Qandeel] used to send money, they all [her brothers] used to run to us to take their share,” said her father.

While Qandeel's celebrity life was marred with controversy, her family life was a tale of struggle and battling social and family pressures.

Qandeel’s father said that he and his wife were drugged by the brother and were asleep when the murder took place.

“She must have called out to us for help...but we couldn't,” said Qandeel's father, said of his daughter, who had come to Multan to spend Eid with her family.

“I say shoot my son on sight. He suffocated my little one,” he added when asked if he could ever forgive his son for the crime.

When asked about his relationship with Qandeel, her father said Qandeel was his best friend and son.

“She was the best son of all sons.”