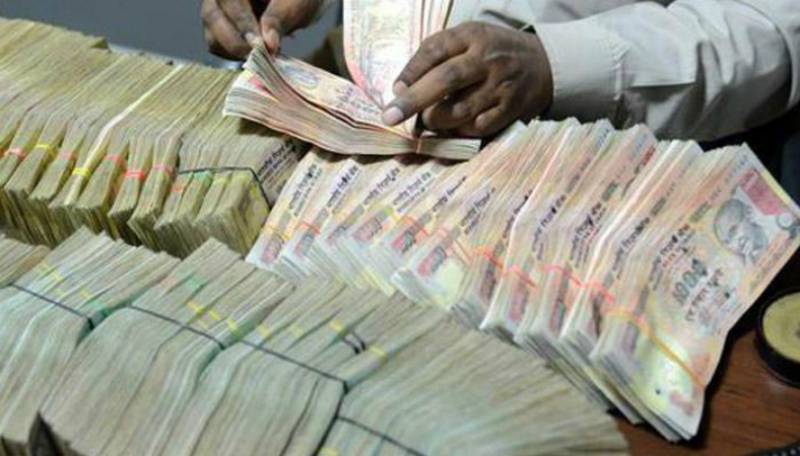 NEW DELHI - The Income Tax department of India has detected over Rs 19,000 crore in black money following a probe into global leaks including HSBC account holders in Switzerland, the India government said on Friday.

According to Indian Express, Indian Finance Minister Arun Jaitley said investigations into information, put into public domain by the ICIJ, pertaining to about 700 Indian persons allegedly linked to offshore entities based in no tax or low tax jurisdiction, have led to detection of more than Rs 11,010 crore of credits in undisclosed foreign accounts.

72 prosecution complaints in 31 such cases have been filed before the criminal courts," he informed the parliament.

The Indian government constituted a multi-agency group (MAG) in April 2016 for speedy investigation in the cases of Indians allegedly having undisclosed foreign assets and whose names were reportedly included in Panama papers leak.

"As a result of systematic investigation in these cases, undisclosed income of about Rs 8,437 crore was brought to tax till May 2017.

"Besides, concealment penalty of Rs 1,287 crore was levied in 162 cases and 199 criminal prosecution complaints were filed in 84 cases," Jaitley pointed out.

"The reports of these institutions and the government's response on the findings in the reports would be placed before the standing committee on finance shortly," he added.

India on Wednesday joined a meeting of a global taskforce on shared intelligence and collaboration to pursue progress on the Panama papers investigations.

India has also sent several requests to various jurisdictions in the Panama papers cases since January this year. Collaboration with JITSIC has been useful for India in its fight against offshore tax evasion, Times of India reported.

Last year, Indian Prime Minister Narendra Modi had sought the first report on The Panama Papers within 15 days of it having appeared in The Indian Express on April 4.