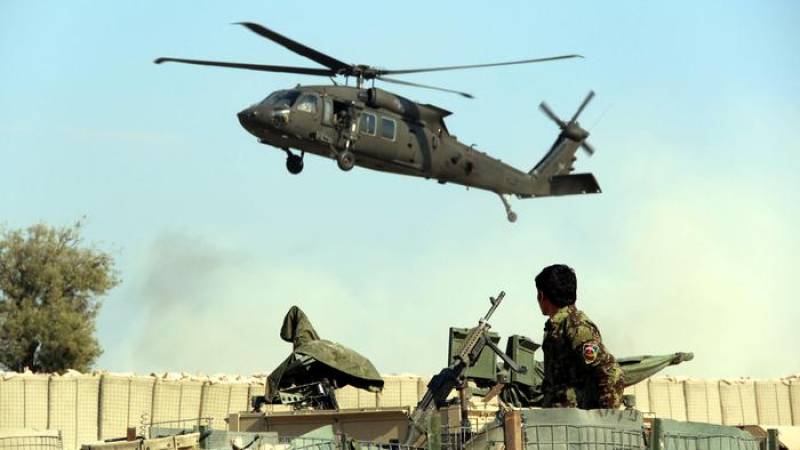 HELMAND - A number of Afghan security forces servicemen have been killed in a US air strike in Afghanistan, according to a statement issued by the US military.

The friendly-fire incident occurred in Afghanistan’s Helmand Province late on Friday afternoon, the US military said in a statement.

“During a US supported ANDSF [Afghan National Defense and Security Forces] operation, aerial fires resulted in the deaths of the friendly Afghan forces who were gathered in a compound,” the statement reads.

The US military has notified the Afghan authorities and launched an investigation to “determine the specific circumstances that led to this incident.”

No information on the specific number of casualties resulting from the airstrike was immediately released.

The US and coalition forces have recently intensified their air operations in the country, dropping more munitions during the first half of 2017 than in all of the previous year.

In 2017, 1,634 munitions have been released in more than 2,000 combat sorties so far, according to figures disclosed by the US Air Force. Levels of military activity have reached those of the first half of 2012, which was the most “prolific” year for the US and its allies in Afghanistan.