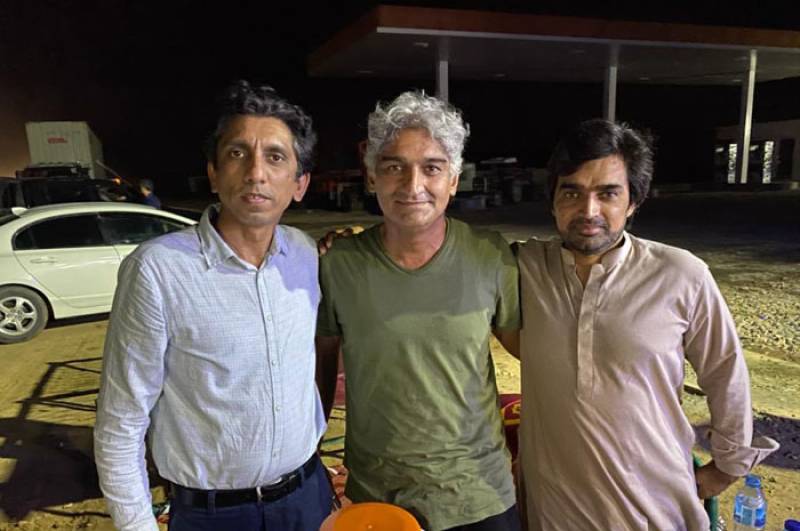 ISLAMABAD – Pakistani journalist and TV host Matiullah Jan has safely returned home after he was abducted from Islamabad earlier today.

The prominent journalist was released by abductors near Fateh Jang, around 40 kilometers away from Attock, after around 12 hours.

The news about Jan’s missing was revealed by his family on his Twitter handle, saying: “Matiullahjan, my father, has been abducted from the heart of the capital Islamad. I demand he be foundُ and the agencies behind it immediately be held responsible. God keep him safe”.

The disappearance of the journalist in broad daylight invited condemnation from various political parties and human rights organization.

A case was also filed in the Islamabad High Court seeking recovery of the journalist. The court had ordered the officials to ensure the recovery of Matiullah and issued notices to departments concerned.

Last week, Matiullah Jan appeared before the Supreme Court in compliance of its order on suo motu notice on his tweet about the judges of the top court in Qazi Faez Isa case.