Allama Talib Johri passes away at 81 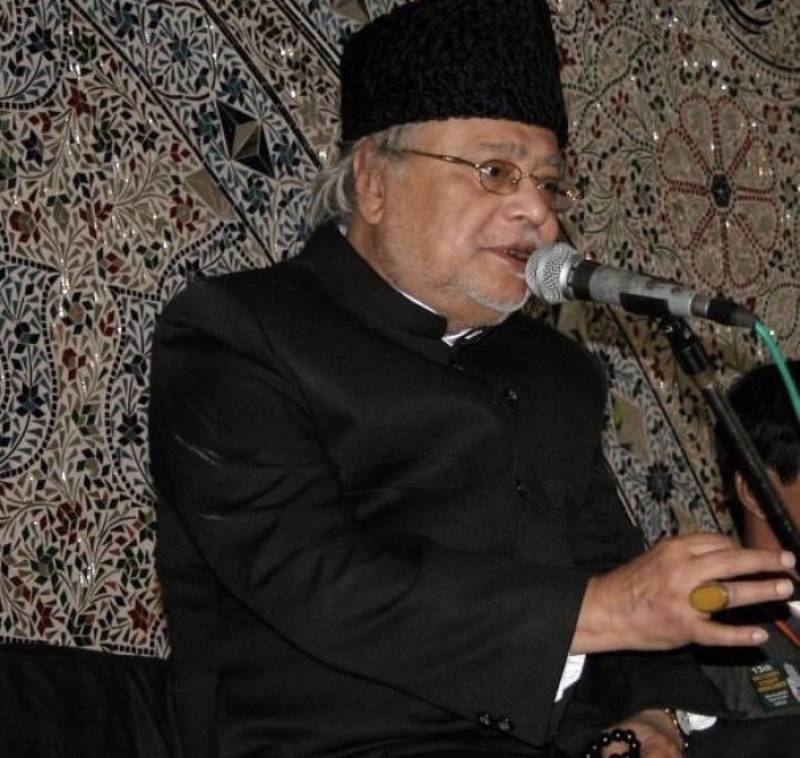 The 81-year-old had been on the ventilator in the ICU after suffering from cardiovascular complications for the past few days.

Johri, who is survived by three sons, was born in Patna, India on August 27, 1938. He was a poet and orator, who had been awarded the Sitara-e-Imtiaz.

His funeral prayers will be held at the Ancholi Imambargah after Zuhr prayers today (Monday) and he will be buried in the Wadi-e-Hussain graveyard.