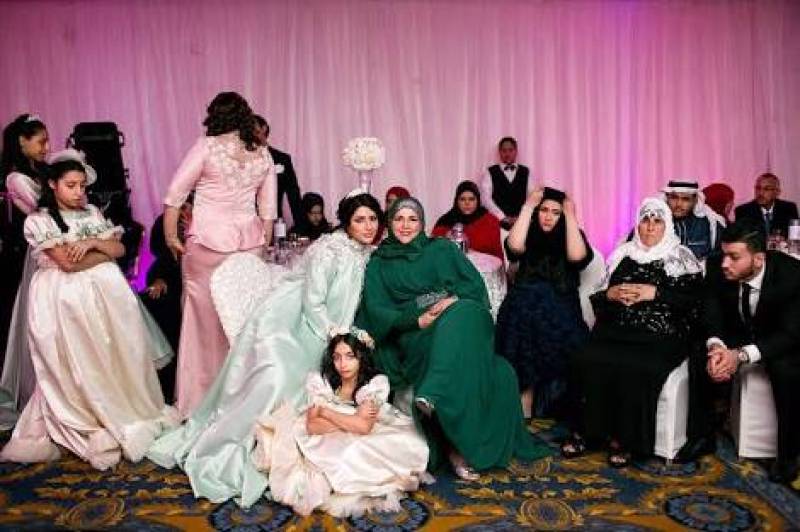 He also added how the woman was filmed without her consent and was not aware of the fact that she was being filmed. He took over twitter to share this absurd incident.

"My mother told me about one of our relatives who was divorced by her husband after someone sent him a video of her dancing at a wedding! One of those attending the celebrations filmed her without her knowledge and the footage was then leaked. Such incidents are just sad. Between the crime of the woman who secretly filmed the wife and the crime of a regressive husband who unjustly divorced her, even though she did nothing wrong."

This news is making rounds online and twitterati's have a lot to say about it.

Some blame the woman who filmed the wife:

"It's unacceptable for the woman who filmed the footage to share it."

Some even pointed out at the regressive husband:

"This husband is regressed, its better that she got rid of him."

Sympathies with you but you shouldn't be sad:

However some people sided with the husband as KSA has got a very conservative society but majority thought that the woman shouldn't be sad over a man who cannot even differentiate innocent mistakes and deliberate actions.