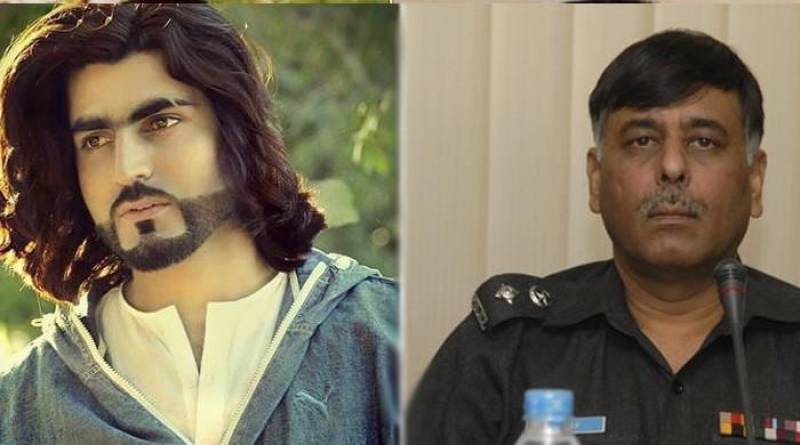 ISLAMABAD - Former Malir SSP Rao Anwar, accused of killing Naqeebullah Mehsood in an alleged fake encounter, has been shifted to Karachi from Islamabad amid strict security on Wednesday evening.

Anwar was arrested outside the Supreme Court earlier in the day after he appeared before the apex court.

Later, Rao Anwar was taken to an undisclosed location from Jinnah International Airport by a team of police. A heavy contingent of Rangers and police was present at the airport to ensure security.