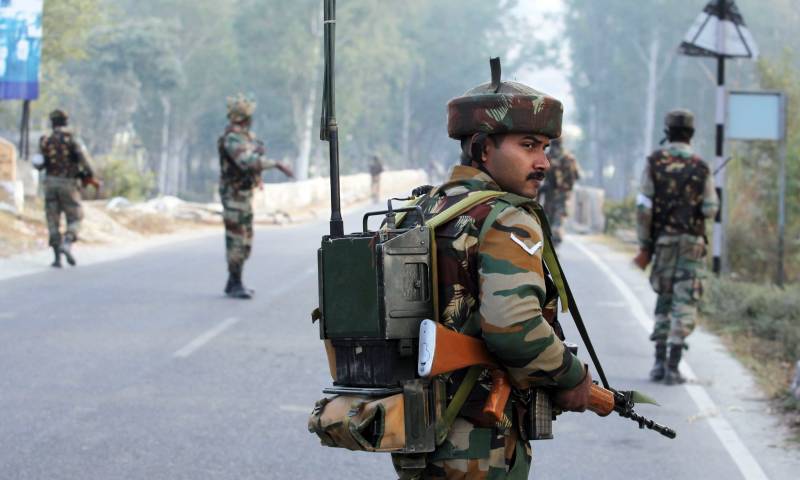 SRINAGAR – The extremist Modi government has ordered implementation of 37 Central Laws in occupied Kashmir to accomplish its agenda of usurping the disputed territory through illegal annexation.

The order issued by the Indian Ministry of Home Affairs has been notified in the Gazette of India along with a schedule mentioning all 37 central Acts.

India had also announced to divide occupied Kashmir into two Union territories of Jammu and Kashmir, and Ladakh against the will of the people of the disputed regions.

Meanwhile, Hurriyat leaders and organizations have expressed serious concern about the well-being of illegally detained ailing Chairman of Jammu and Kashmir Liberation Front, Muhammad Yasin Malik. They said the Indian government will be responsible if anything untoward happened to the incarcerated leader.

Yasin Malik, who despite suffering from various ailments is lodged in New Delhi’s infamous Tihar Jail, has announced to go on hunger strike till death from 1st of next month against India's authoritarian attitude.

APHC Chairman, Syed Ali Gilani, Hurriyat leaders and organizations have appealed to the UN and international human rights organisations to take notices of the illegal detention of Yasin Malik and other Kashmiri resistance leaders.