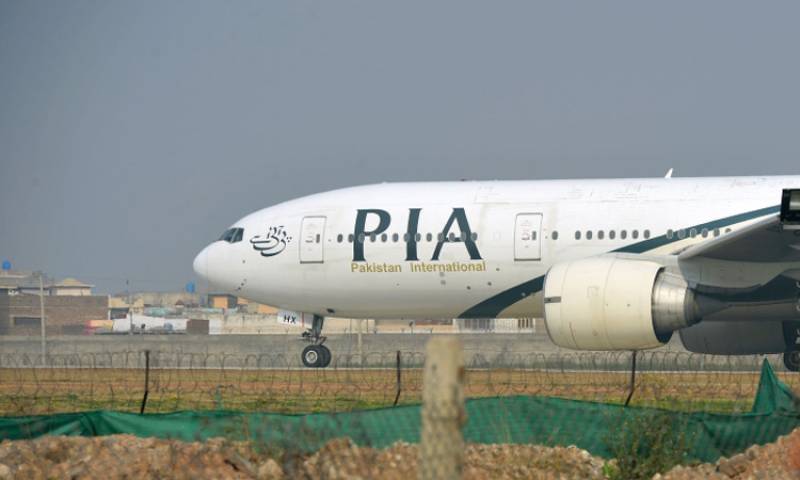 KARACHI - At least 97 people are confirmed to have been killed in Friday's plane crash in the city's residential area, Sindh health officials said on Saturday.

The ill-fated plane with 99 people on board crashed while approaching the airport. Two passengers are known to have survived.

“97 dead are confirmed in the plane crash,” the officials told media.