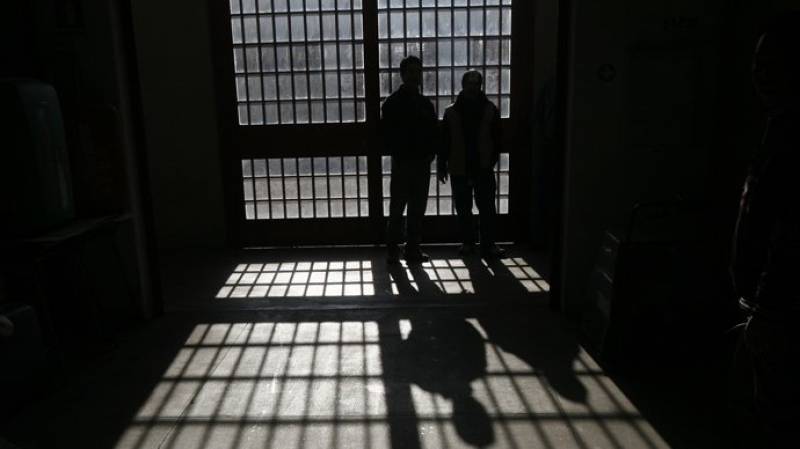 With the exception of prisoners involved in anti-state and terrorist activities and prisoners left with less than six months sentence under CRPC Section 401 will be eligible for pardon.

Those women prisoners who have spent more than 75 percent of their sentence and were not also being sentenced in the past, their sentences will be pardoned while women and children detained in prisons with one year sentence or less will also be pardoned,stated a hand out.

It has also been decided to pardon the sentences of those prisoners who have completed their sentences but could not afford to pay fines and Diyat.

The Home Department has also announced special pardon in the sentences of prisoners for sixty days under Section 216 of Pakistan Prisons Rules 1978.

Prisoners involved in terrorist and anti-state activities will not be provided PCO facility.