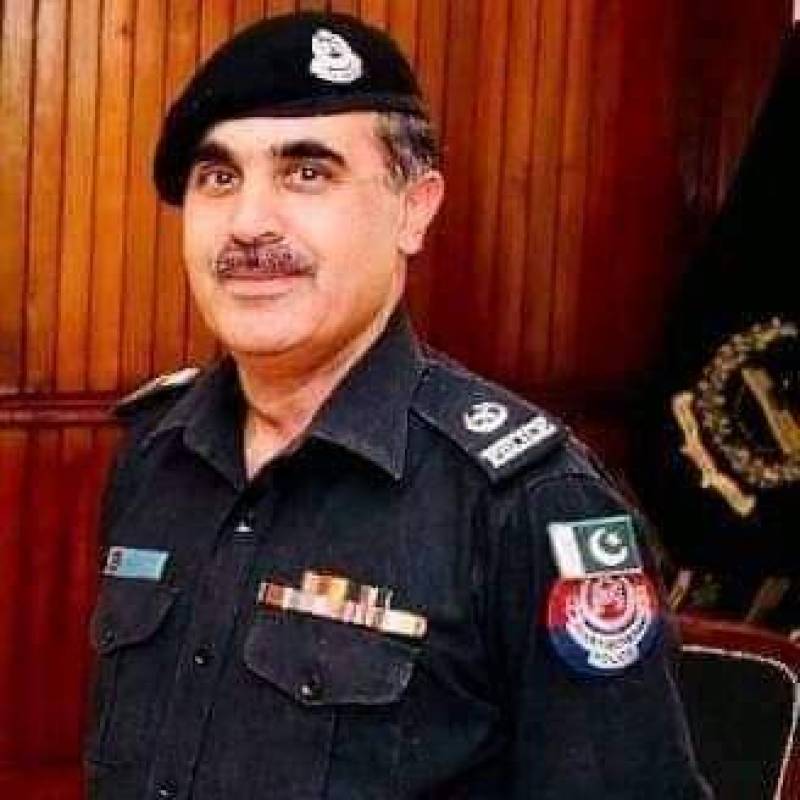 PESHAWAR – In another incident of lawlessness, a mob set fire to a police station and stoned a murder suspect to death in Pakistan’s northwestern Khyber Pakhtunkhwa (KP) province on Friday.

A top police officer said the Nawagai police received a complaint on Wednesday that a man named Abdul Ghafoor had gone missing in Bara Kamangara village in Bajaur tribal district. His relatives accusing Abdul Rasheed of kidnapping him.

According to District Police Officer (DPO) Abdul Samad Khan, a police team found body of the missing person in a remote area the same day. The police managed to arrest the murder suspect on Thursday.

“On Friday, around 1,200 people forced their way into the police station and set fire to it,” Khan said. “The law enforcers present inside fired shots in the air to disperse the crowd, but the mob broke the lockup’s door, dragged the suspect out and stoned him to death.”

Malik Farmanullah, a local tribal elder, said the killing has sent shock waves across the district and put a question mark on the role of police. He called the incident purely an “outcome of personal grudge” between the two families.

“The infuriated mob believed it would never get justice if the matter reached the courts,” Farmanullah said.