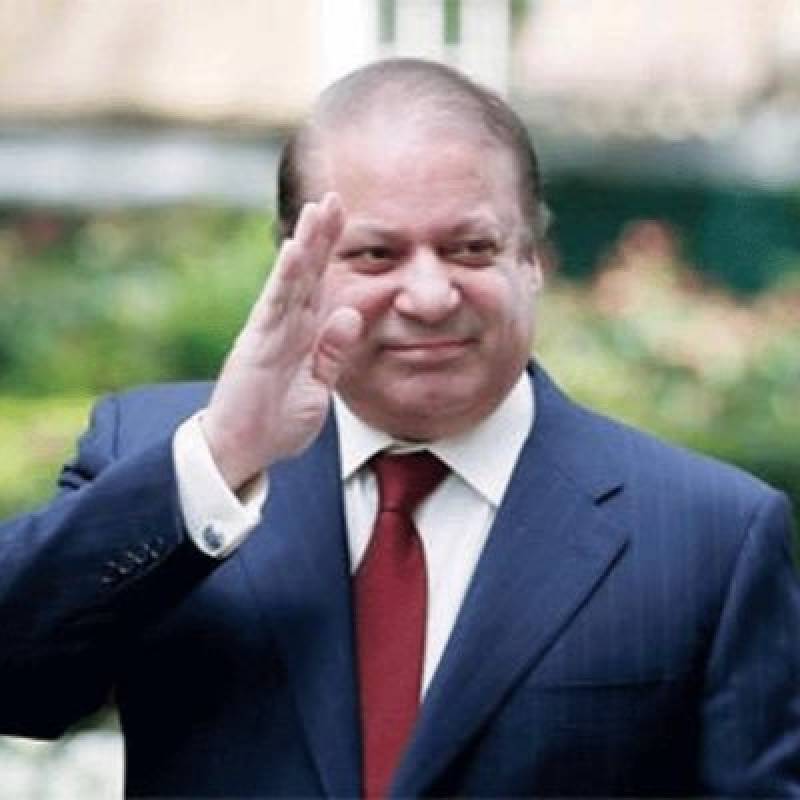 LONDON – Amid allegations of involvement in the murder of Pakistani TV anchor Arshad Sharif, the self-exiled former prime minister and Pakistan Muslim League-Nawaz (PML-N) patron Nawaz Sharif on Monday flew from London to Europe on a “family vacation”.

The move comes almost a week after Nawaz Sharif received his diplomatic passport and more than eight months after he received his normal passport. The former prime minister has ventured out of England for the first time in three years.

PML-N insiders said that Nawaz Sharif had travelled to a European destination for a family vacation. The vacation is believed to last for around 10 days.

They added that Nawaz is due to travel to the US for surgery, but it now appears that further travel may have been put off for now.

Nawaz’s doctors had suggested him to travel to the US to seek treatment for his veins.

The development came at a time when the PML-N supremo had been pondering a return to Pakistan along with his daughter and PML-N Vice President Maryam Nawaz Sharif.

According to sources, it is highly likely that the two will return to Pakistan together.

The sources said that Nawaz Sharif had contacted his family to prepare for a trip to the US.

Nawaz had arrived in London in November 2019 in an ‘air ambulance’ as he sought treatment for his heart ailment. In support of his request for permission to travel abroad, Nawaz’s doctors had submitted affidavits and medical reports citing the falling number of platelets and other ailments.

He was said to be scheduled for surgery in Boston, USA, though that visit never came to pass once he reached London.