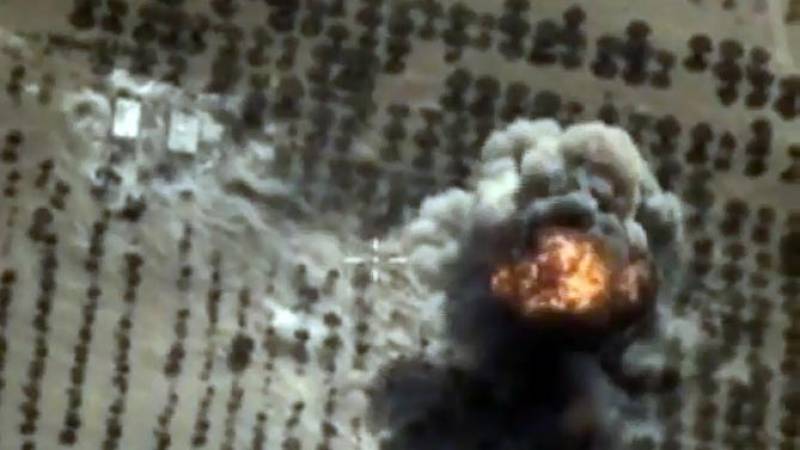 "Thirteen people were killed in Russian air strikes on Tuesday on a field clinic in the town of Sarmin, including a physiotherapist, a guard, and civil defence member," the Observatory's Rami Abdel Rahman told AFP.

Sarmin lies in the northwestern province of Idlib, which has been regularly targeted by Russia's military since the beginning of its air war in Syria on September 30.

The clinic was run by the Syrian-American Medical Society, whose staff confirmed that strikes had "severely damaged" the facility.

"Our initial reports from the ground show that we have lost two hospital staff, a physiotherapist and a nurse," the staffer said in an emailed statement.