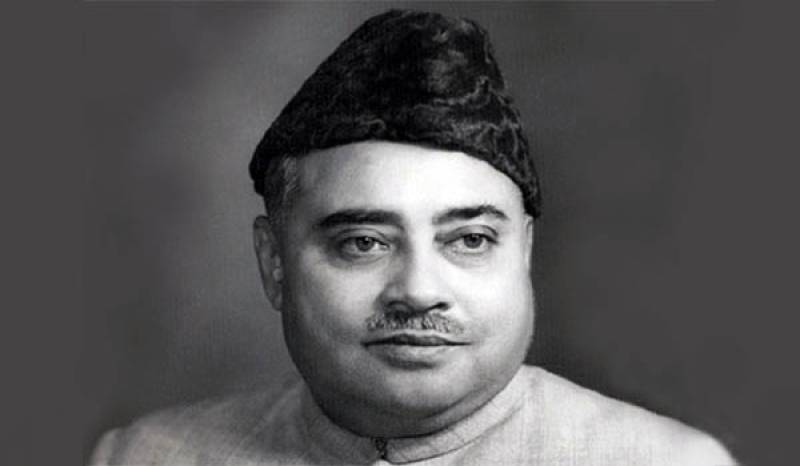 Late Nazimuddin served as the premier of the country from 1951 to 1953.

He was born in then Begal’s Dacca to the family of Nawabs. He studied in London and Aligarh Muslim University.

Late premier’s tenure witnessed violent clashes after he declared Urdu as the national language of Pakistan.

Muhammad Ali Bogra, another politician of Bengali origin was elected as the premier.

The late prime minister died at the age of 70 on 22 October 1964 and was buried at the Mausoleum of three leaders in Dhaka.