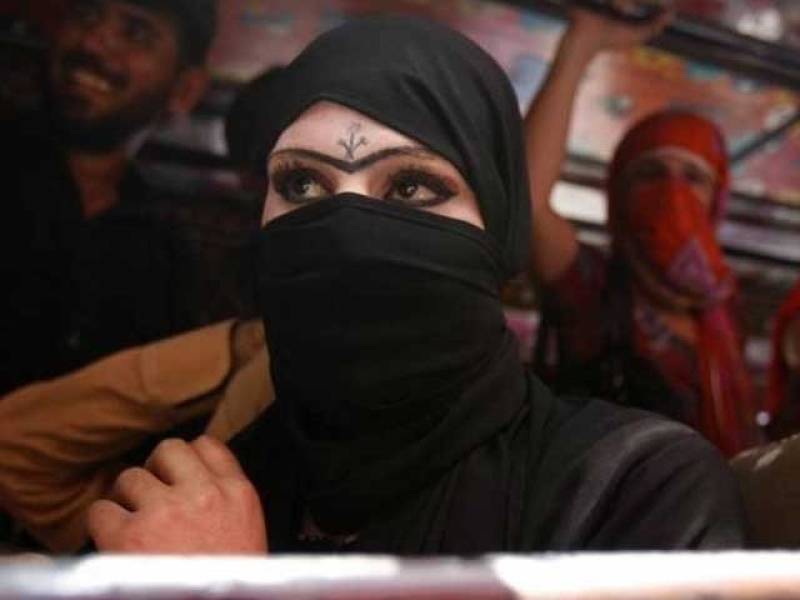 PESHAWAR - The tortured body of a transgender person, who had reportedly been murdered three days ago, was recovered by the officials of Peshawar police on Saturday.

Senior Superintendent of Police (SSP) Sajjad Khan detailed that the transgender's body which was brutally tortured was recovered from Ashiqabad area near Warsak Road in Khyber Pakhtunkhwa's capital.

The SSP claimed that the corpse was three days adding that the police have not been able to identify the body so far, though fingerprints and DNA samples have been collected.

The police had asked the local transgender community if they could identify the body, however, none of them was able to recognise the deceased. The head of transgender association, Laila Khan, said that the slain was not from Peshawar.

Initially, the suspect was on the loose, however, the police official, through his Twitter account informed that the accused was nabbed.

The transgender person had come from Karachi to meet the said suspected. Nobody will be allowed to break the law.